Phone Recording Can Be Treated as Defence Evidence: Supreme Court 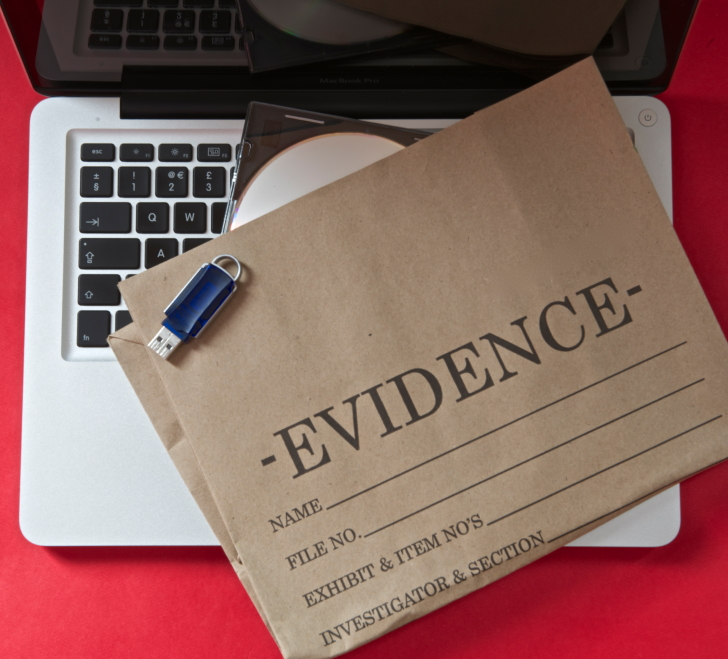 In a child sexual abuse case trial, the alleged sexual offender produced a CD as defence evidence in the court of law, claiming that the phone conversation recorded in it establishes the fact that he was wrongfully framed for the offence as a revenge for a family property dispute.

The Supreme Court, admitted the CD produced and stated that the lower courts erred in law in rejecting the application of the CD in question as it can be treated as a document under the Indian Evidence Act. Also, since the alleged sexual offender is presently in jail, he would not want to delay his own trial. Therefore, this particular piece of evidence should be placed on record and examined by a forensic laboratory.

Interestingly, prosecutions have been using electronic evidence to seek conviction of accused in cases for a decade but for the first time, the Supreme Court has permitted an accused to bring on record taped telephonic conversations to prove his innocence.

Previous articleUnited Front Against Terrorism is Need of The Hour: SC
Next articleMadras High Court Lawyers Suspended for Setting-up a Bar in Court

Eklavya Dahiya
Pro-bono lawyer at Lex Do It, technology geek.