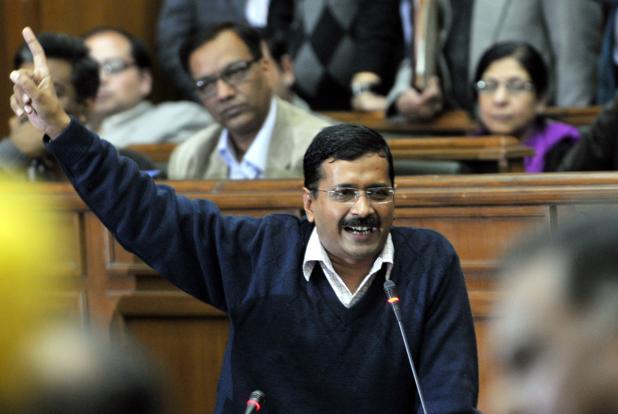 This year’s Christmas has promised an exciting gift for Delhi Lawmakers as an expert committee has proposed a fourfold hike salary for them this year. The three member panel is being headed by PDT Achary, the former Secretary General of Lok Sabha. It submitted its report to Mr. Ram Niwas Goel, the Assembly speaker, stating various concerns and reasons of the hike in the minister’s basic salary, namely being that such a nominal salary would not be enough for meeting their basic household and office expenses. This bill of Legislative Assembly of the Government of NCT of Delhi (Salaries, Allowances, Pension) Amendment Bill 2015, has been passed by the Delhi Cabinet and is awaiting its confirmation from the Centre now.

Glimpses of the salary hike:

The salary bonaza happens to be the second time after the Sheila Dixit led government hike the salary upto 100% in 2011. Various opposition parties highly opposed such move among the party, one of them being Mr. Satish Upadhyay, Delhi BJP President citing that “salary and .perks should always be proportionate to the required standards of living but the multiple enhancement of salary now being proposed was totally abnormal”.

Expressing his opinion on the subject, the Delhi CM Mr. Arvind Kejriwal along with the party has supported the move of the panel and believes that Rs 12,000 as a salary to MLA is even lower than that of a skilled labour which is around Rs 14,000. Commenting on the PM’s salary, Kejriwal recommended that if the PM’s salary also happens to be less, it should be raised. Still supporting the anti corruption movement, the CM opined that even after paying such good facilities and high salary if any member is found doing corruption, they will not bear it.

The author opines that the salary hike of such ministers to a four-fold level is quite high, when compared to various allowances being provided to them. The primary practise of every legislature in India has always included various exemptions and incentives being given to a public servant.  Though the Constitution mandates increase in the salary of MP and MLA’s from time to time, it has been found that the Indian MP’s and MLA’s salaries remain one of the lowest as compared to the world. It is also to be noted that such salary is 25% of their counterparts in USA. Undoubtedly, Rs 12,000 per month including all allowances remains very devalued and should be definitely increased. But the amount should not be increased in such a magnanimous extent. However, if the bill gets accepted by the Centre, it would definitely raise expectations among the Delhi janta for the functioning of their government more efficiently.

Previous articleAre Indian Lawmakers Underpaid?
Next articleAll You Need To Know About The Odd-Even Plan