Do The Dead Have Interests That Should Be Protected? 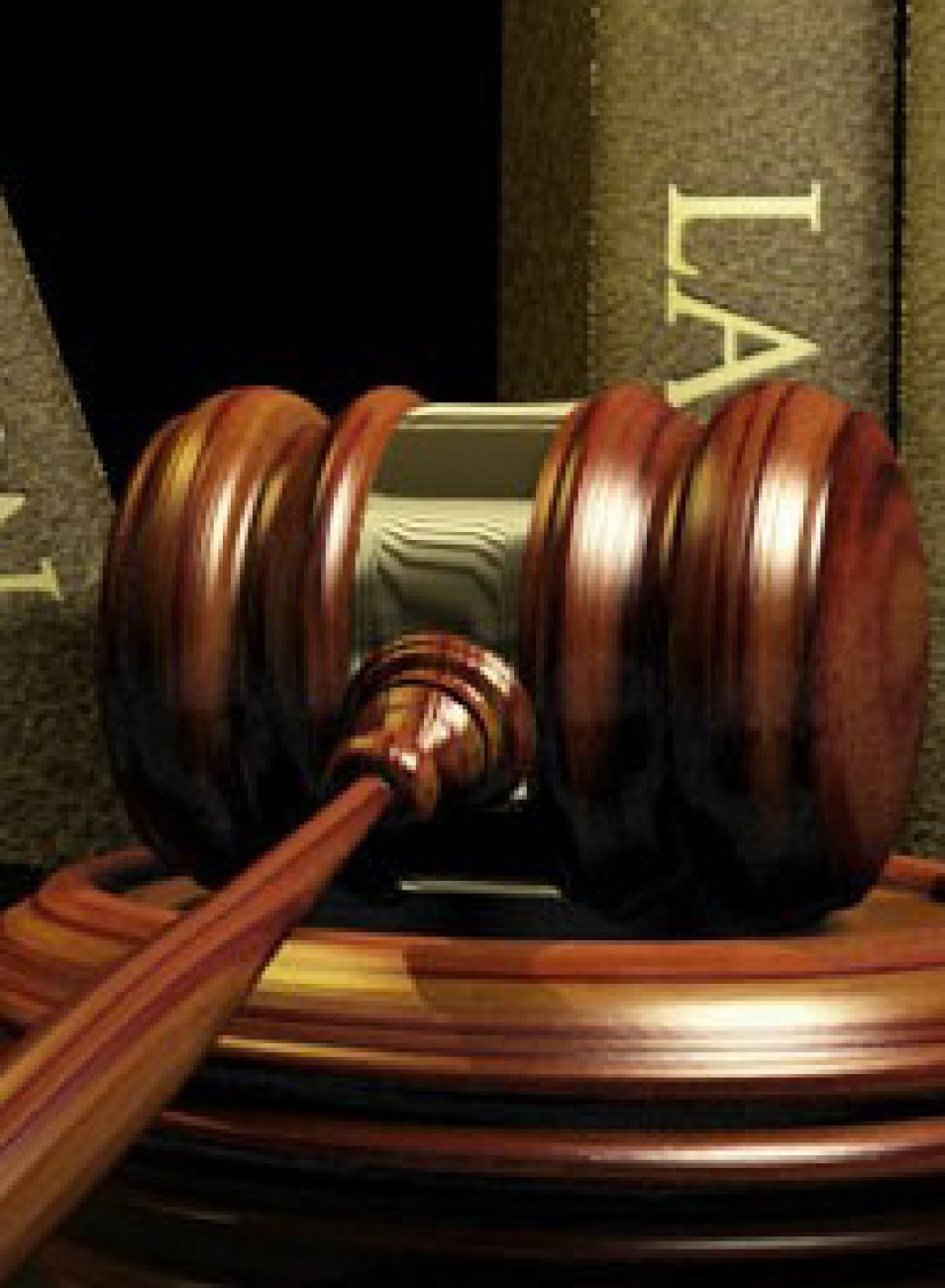 To answer this question we must first understand the impact of a person’s life in society. A reasonably well off person will have some liabilities attached to his existence such as his house, his movable property and the welfare of his family, among other things. A person is an entity with legal rights and his actions while living can have impact on his life and the lives of others. When one discusses the legal rights and the interests of a dead person, the first thing that strikes our minds is a legal document called a testament or a will. A will is made by a living person to be executed upon his death. Not only does a will document the intention of the living person but it also carries with it a legal authority. The will appoints an executor who has the legal obligation to follow the wishes of the testator. The Indian Succession Act, 1925 is the legislation in India that defines wills in Section 2(h)[1] and also lays down guidelines and regulations for creating and enforcing testamentary documents. 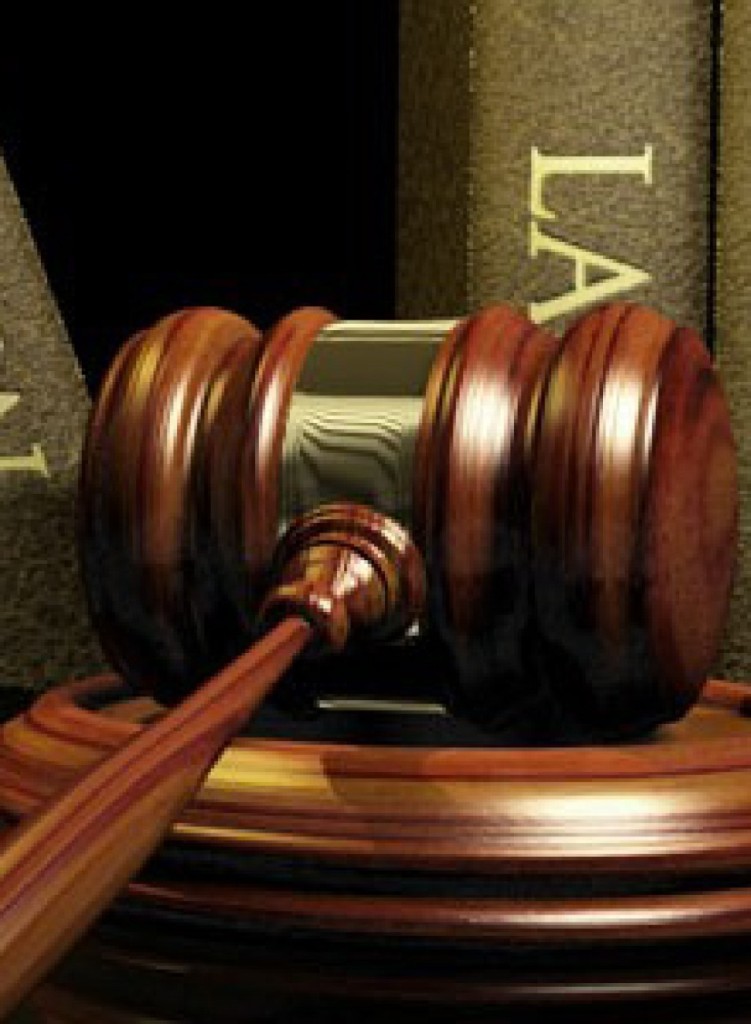 After a person’s death, what becomes of his body? In most cases the body is usually buried or sometimes cremated if the tradition applies. But there is a third option that people may choose and that is organ donation. It is another aspect of social evolution which signifies the value of a human life and the extents to which people will go to save their loved ones. A person who is declared to be dying or is brain dead still has a fundamental and a natural right to life and organ donors many a times step up to the occasion to save the life of another. But exactly how is organ donation in the interests of the donor? Well for one the organ donor is committing a moral deed and as long as his body goes to save that of another person with prior consent of family, there is no harm to their own interests. But as medical science evolved so did the body harvesting techniques and new legislation was required to enable an ethical and humane way to salvage the body of a dead human being – after all the dignity of a person remains behind long after he or she passes away. Therefore, in 1968 the Model Uniform Anatomical gift Act was drafted in Congress and versions of it became a law in all of the 50 states of the United States. ‘Most state UAGAs follow the model act in giving paramount activity to individuals to decide whether their medically acceptable body or parts shall be made available after death for research, education, therapy, or transplantation. These statutes declare that if an individual has validly signed a donation instrument, or given prior notice of objection to serving as a posthumous donor, the person’s positive or negative declaration concerning personal donation cannot be vetoed by their family’.[2] Even today, when a person in the States applies for a driver’s license they are asked whether or not they would like to become an organ donor.

Selling the parts of a body definitely has a clear interest to the living person. In most situations, selling hair, blood plasma and semen[3] are all completely legal and protected rights which serve to protect the economic interests of the average Joe. So is the human body a property? And if so, then who owns this property? Since there is no such law that answers these questions except for judgments and views given by courts such as: “In the sense in which the word ‘property’ ordinarily is used, one whose duty it becomes to bury a deceased person has no right of ownership over the corpse; but, in the broader meaning of the term, he has what has been called a ‘quasi property’ right.”[4] Because of the structure of the body and the way it functions it can therefore be ‘owned’ only by its original owner and not by anyone else, giving it certain inalienable rights even as a corpse.