Should Gene Editing be performed on Human Embryos? 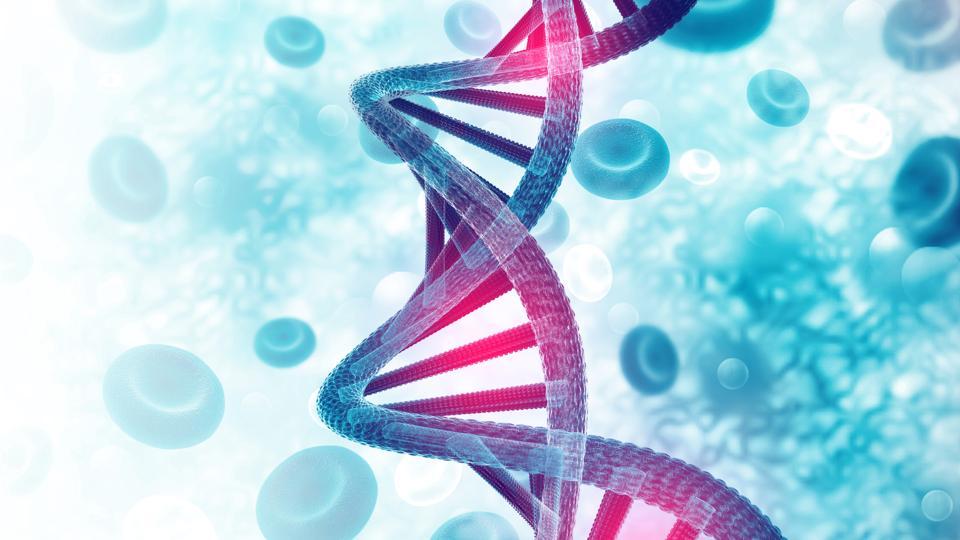 Gene-editing- one of the surprising yet realist field of science which has the potential of bringing to life the characters of a Marvel movie, is the second most interesting field, after artificial intelligence that threatens to surpass humanity. Gene-editing (also called Genome editing) is a group of technologies that give scientists the ability to change an organism’s DNA by adding, removing or altering genetic material’s location in a genome using a relatively new technique called CRISPR/Cas9 (Clustered Regularly interspaced short palindromic repeats). In 2018, a Chinese scientist, He Jiankui, used CRIPSR to genetically modify human embryos to make them immune to HIV (1). He then implanted two of these embryos into a woman’s womb resulting in the birth of twin girls. This kind of gene editing is called Germline-editing which in most countries is illegal and unethical.

Gene-editing includes on one hand editing of the Somatic cells i.e. Brain, blood or skin cells which are basically all the cells in the body excluding reproductive cells where the DNA does not get passed down to the offspring. Somatic gene therapies involve modifying a patient’s DNA to treat or cure a disease caused by a genetic mutation. In one clinical trial, for example, scientists take blood stem cells from a patient, use CRISPR techniques to correct the genetic mutation causing them to produce defective blood cells, then infuse the “corrected” cells back into the patient, where they produce healthy hemoglobin. The treatment changes the patient’s blood cells, but not his or her sperm or eggs.(2) On the other hand, gene-editing also includes Germline editing which involves altering a sperm, egg, or fertilized embryo. As the embryo develops, any change that was made will affect all cells in an organism, including eggs and sperm, and so is passed on to future generations. Essentially pointing out that Germline editing has the ability to craft human evolution.

Both of the abovementioned editing are conducting with the help of CRISPR, which is easily available and is an inexpensive way of conducting gene-editing. The problem with CRISPR is that it has revealed relatively high frequencies of off-target edits (meaning that an untargeted gene is edited) and mosaicism (not all cells of an embryo are successfully edited) with the potential for significant deleterious effects (3). Another problem with Germline editing is the uncertainty of how the edited gene will respond to growth and development from embryo to adulthood. For example in Jiankui’s experiment (above), he eliminated the gene that is more susceptible for allowing the entry of HIV virus, this elimination might affect the way the immune system establishes itself or help the brain or body organize as it grows.(4) These two reason are enough to caution the government to frame strict rules to protect the experimentation involving gene editing.

In India, Germline editing is considered to be against public order and morality. Under Section 3(b) of the Indian Patent Act an invention, the primary intended use or commercial exploitation of which would be contrary to public order or morality or which causes serious prejudice to human, animal or plant life or health or to the environment are not patentable. The Manual of Patent Practice and procedure provides that any biological material and method of making the same which is capable of causing prejudice to human, animal or plant life or health or to the environment is not patentable such as the terminator gene technology. It further provides that processes for cloning human beings or animals, processes for modifying the Germline, genetic identity of human beings or animals or experimentation involving the use of human or animal embryos are not patentable as they are against public order and morality. (5) Apart from the Indian Patent act, India prohibits human germ line editing and reproductive cloning, as detailed in the National Guidelines for Stem Cell Research by the Indian Council of Medical Research. However, the concern is that these guidelines have not yet been converted into specific laws and non-granting of patent without any criminal liability is not a strong deterrent from misusing or manipulating genetic engineering. There is a need to establish an agency that would examine, regulate and fund clinics conducting gene-editing, similar to USA (6) and a need to devise criminal penalties punishing unauthorized experimentation concerning Germline editing.