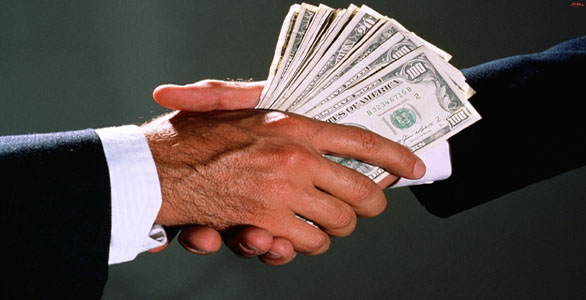 How do law breakers become law makers is a question that has been plaguing the Indian political system for decades. In order to address this very grievance, dubbed as criminalization of politics by criminal netas, the Supreme Court has agreed to hear the Public Interest Litigation filed by lawyer Ashwini Upadhyay that demands more stringent measures be adopted against those election candidates who have a criminal background and making the elections process more transparent. While increased punishment acts a deterrence to the politicians from engaging in criminal activities, transparency makes them more accountable.The PIL recognizes the need for de-communalization of politics and for eradication of corruption and nepotism from the electoral system. 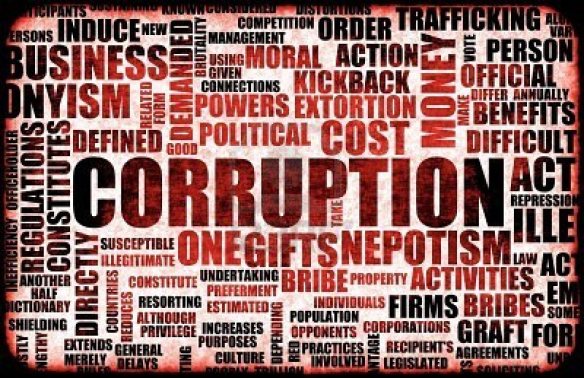 Some of the suggested reforms include:

Have these measures not been attempted earlier?
They had been attempted, but were not effectively implemented. The SC along with the Law Commission of India is speeding up the trial and investigating process in cases involving influential persons so that they do not manipulate the criminal justice system as they have in the past. Fast Track Courts are also being set up for this purpose. All these measures recognize the seriousness of the matter and the need for it to be addressed immediately in order to cleanse the political system.

Previous articleFiscal and Monetary Policy in India
Next articleCan’t Use Holy Books as Trademark: Supreme Court