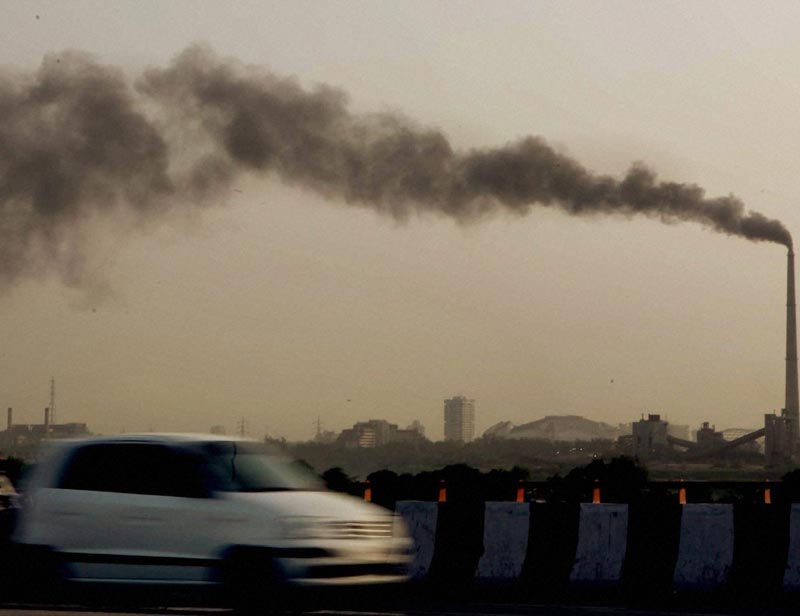 It was at the backdrop of the city reaching dangerous levels of pollution that Delhi Chief Minister Arvind Kejriwal introduced the much maligned ‘odd-even formula’ for automobiles running in the NCR. The government’s objective, apart from addressing the issue of high pollution particulate matter (PM), was also to find a solution to the deeply congested roads which plagued the citizenry on a regular basis. As any Delhiite would tell you, it is an herculean task to reach your destination on time without being confronted with nerve-racking traffic. The city needed a policy which would decongest the roads as well as limit the particulate matter in the ever-increasing pollution levels of the environment. The odd-even scheme was to be run on a trial basis of 15 days at the onset of New Year’s Day — 1st of January, 2016. A week has elapsed since, and it becomes important to review whether the herculean plan has held its own or not.

Senior Advocate Harish Salve, representing the Delhi Government, appeared before the Delhi High Court defending the policy which has been questioned, ridiculed and even subverted ad infinitum. The Court had inquired why 8 days weren’t enough to critically evaluate the impact of the policy on the environment, as the scheme was already causing the citizenry many practical difficulties.

However, the government claimed that the policy has more than shown just incremental results. The 24-hour PM has reduced from 448 microgram per cubic metre on December 22nd to 351 on January 3rd. This is no coincidence and credit has only to be given to the policy initiated by the Government. A report by the Environment Pollution (Prevention and Control) Authority (EPCA) states that ‘per person’ load of pollutants has reduced by almost 50%. Reports from the Central Pollution Control Board (CPCB) reveal that PM levels decreased during the first days of January. The otherwise cramped roads breathed a sigh a relief as traffic levels hit drastic lows (reduction in traffic density by up to 30% during peak hours). The strict fining measures undertaken by the Delhi Police, amongst other authorities must be duly recognised — in fact,  Rs.40 Lakh in fines taken over the 8 days have created quite the reserve for undertaking further measures to ensure better transportation facilities available to those who cannot afford cars or two wheelers.

Yet, doubts remain over the actual efficacy of the policy. Analysis from reports as per the National Air Quality Index (NAQI) shows that pollution levels have in fact, remained the same.  The data suggests that making cars ply on alternate days will not work towards reducing the pollution levels as people would try their best to subvert; picking personal convenience over everything has become niche nowadays. Anumita Roy Chawdhury of Centre for Science and Environment (CSE) held that ‘though the peak level of pollution has lowered, average pollution levels have increased’. Other sources say that two-wheelers and industrial waste are the main culprits which the policy ignores to address. Adding to the woes of the already short-staffed Delhi Police, the numerous exemptions to the rule (examples- two wheelers, women drivers.) make many wonder whether the policy has been implemented selectively to leave out the advantaged few.

Questions remain yet to be answered, and maybe the best answer that the Delhi Government can afford right now, is that of believing in the efficacy of the policy it has doled out. It remains to be seen whether Delhi will go down the path of countries like Mexico, (where a similar programme was introduced yet, no real improvement resulted in the environment) or will it lead other states down an untrodden path, showing the way on how to effectively tackle a growing global problem that is air pollution. Being a citizen of the world, one can only hope that the policy shows some worthwhile results that may be emulated in other nations. As in the end, in the words of John Lennon, (and as tweeted by Mr. Arvind Kejriwal)  “Imagine all the people, living life in peace…”