Relief for Foreign Nationals stuck in the Lockdown 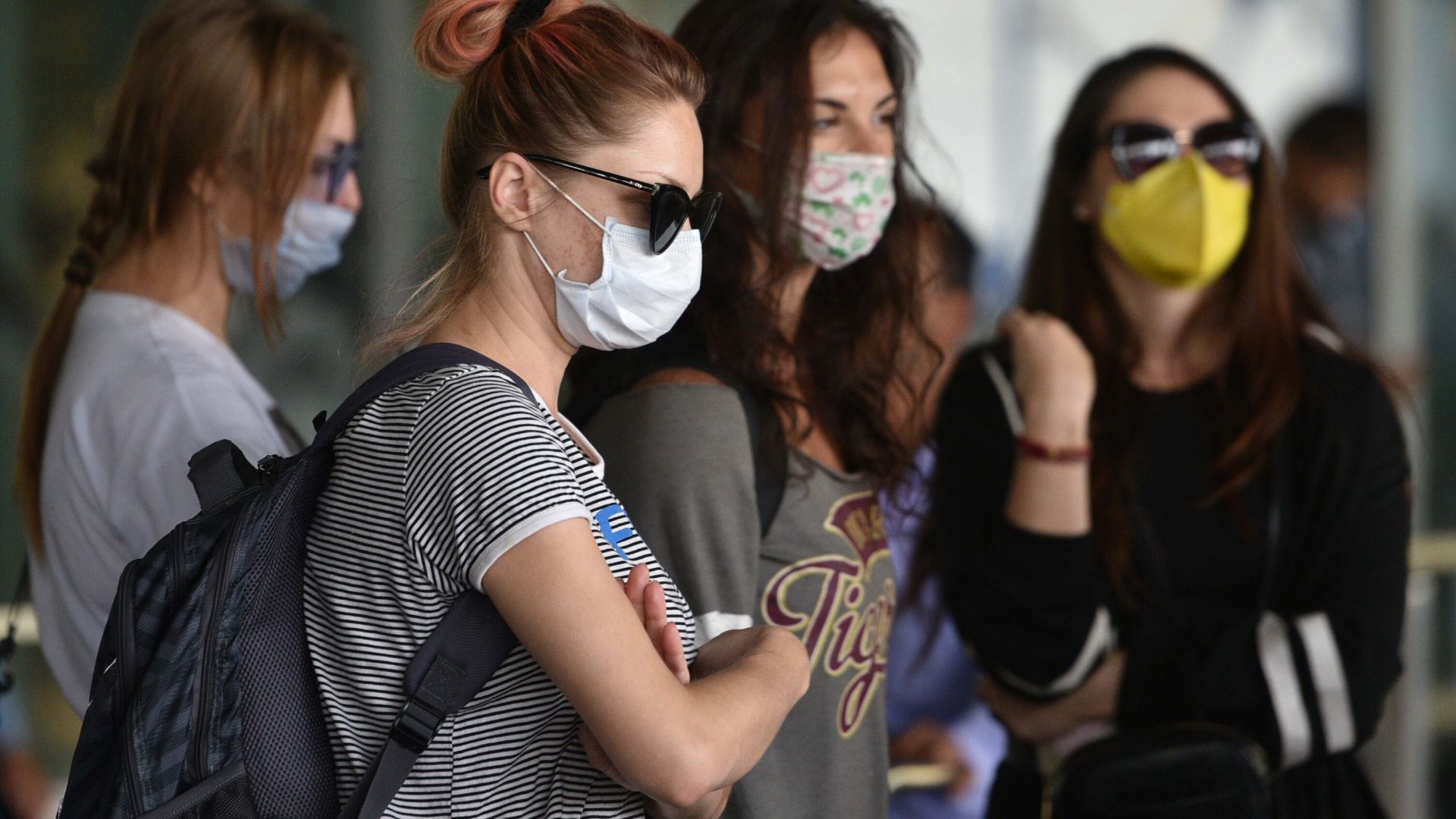 The foreign nationals will be transferred to their respective countries in a chartered flight arranged by their respective governments in consultation with the Ministry of Civil Aviation, Government of India.

The move comes in response to the representations made by some foreign nations requesting for the evacuation of their nationals stranded in India due to the lockdown.