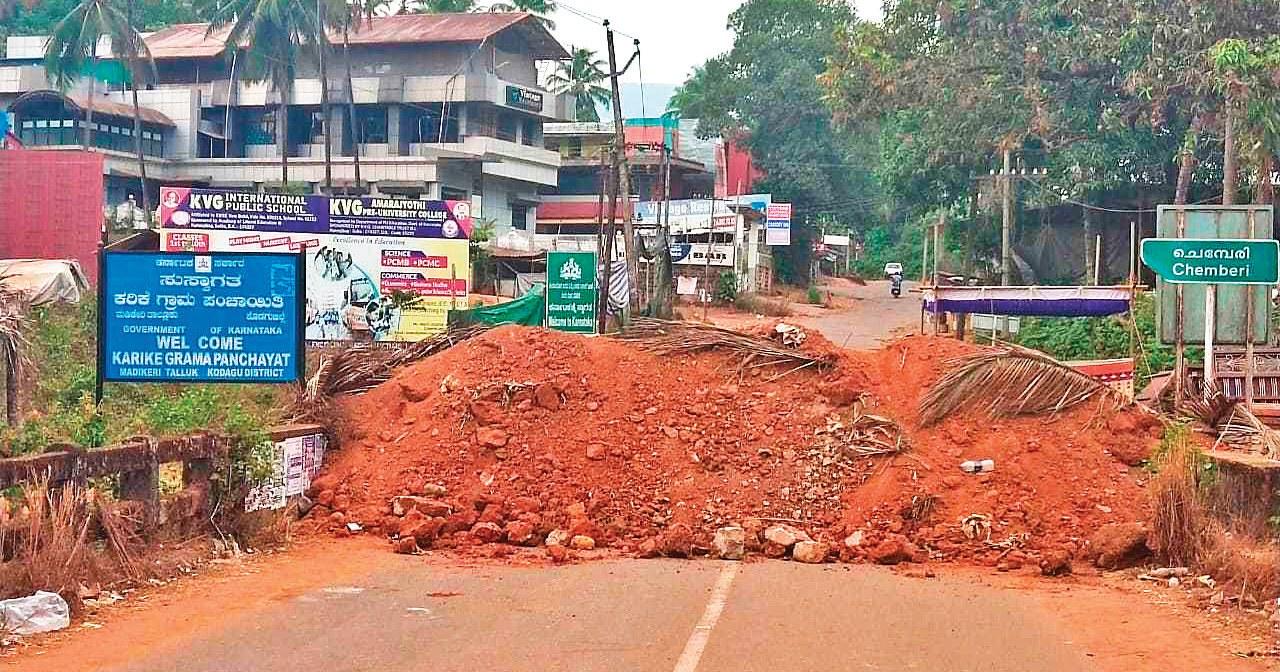 The state of Karnataka filed a special leave petition before the Supreme Court of India against an order passed by the High Court of Kerala. The challenged order was passed on the road blockade imposed by Karnataka between Kasargod (Kerala) and Mangaluru (Karnataka).

The Kerala HC held that the road blockade amounts to the denial of access to healthcare for the people of Kasargod who go to Mangaluru for emergency medical conditions. The HC emphasised on entailment of loss of lives in case of delay caused by such a blockade.

Reportedly, seven deaths have surfaced due to the road blockade imposed by the state of Karnataka.

In the petition, Karnataka stated that the people of Mangaluru would cause havoc if the order is implemented as the number of COVID-19 patients is higher in Kerala. Additionally, it stated that the facilities in the Mangalore district could not support patients from outside.

Karnataka claimed that the High Court of Kerala overstepped its territorial jurisdiction by passing directions in a matter wherein the cause of action arose within Karnataka.

Upon hearing the matter, the apex court directed the Union Secretary to reach a middle ground through a meeting with the Chief Secretaries of both the states.

The Supreme Court requested both the states not to expedite on this situation and has posted the matter to April 7 2020.