UP Lockdown- ‘Miscreants’ to be Imprisoned under the NSA 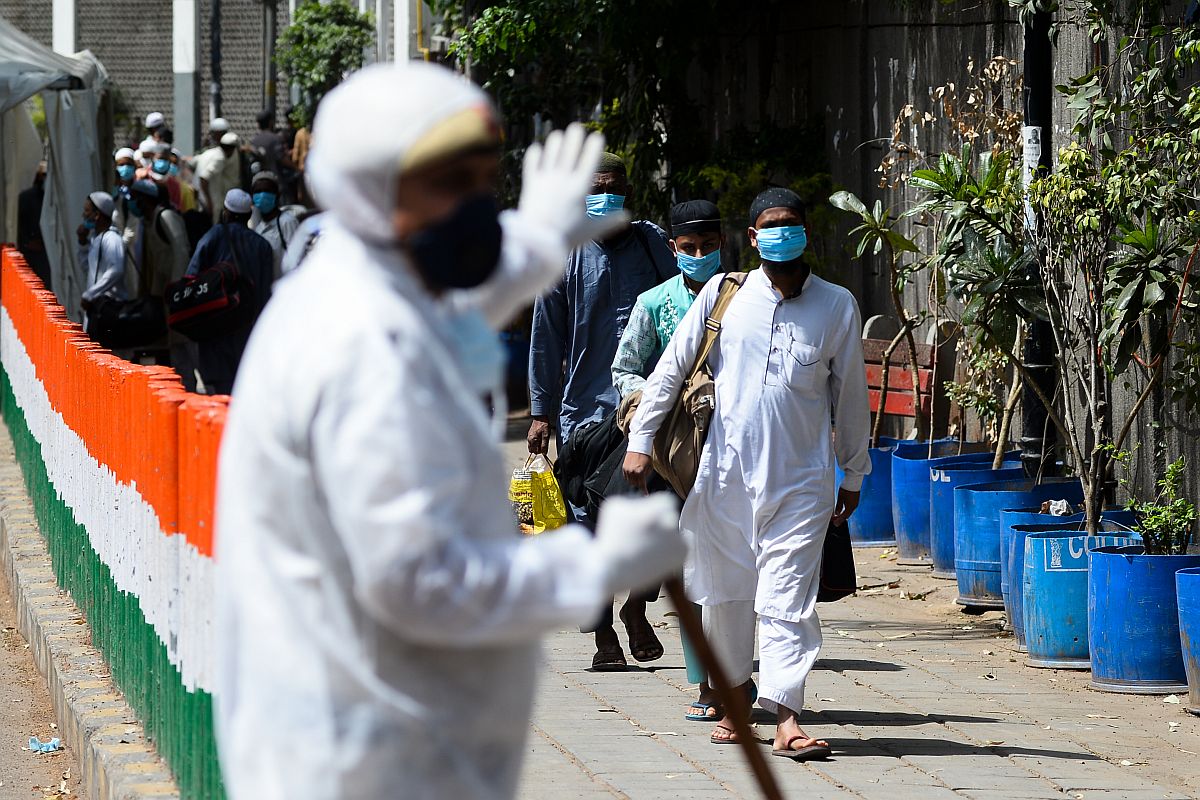 Six people who attended the Tablighi Jamaat were sent for observation in Ghaziabad after they showed symptoms of COVID-19. This step was taken as the Tablighi Jamaat is a mass religious gathering at Nizamuddin in Delhi attended by people from across India. Shockingly, the six members made inappropriate gestures at the nurses and other staff of the hospital where they were kept for observation. It has been alleged that these six members also walked around the hospital semi-nude.

The Ghaziabad CMO wrote a letter to the police in light of these incidents. The Chief Minister of Uttar Pradesh, considering these miscreants as ‘Enemies of Humanity‘ ordered invocation of National Security Act, 1980 against them. The CM stated, “They will not follow the law, nor will they accept order. They are the enemies of humanity, what they have done with women healthcare providers is a heinous crime. We are invoking the National Security Act against them, we will not spare them.”

The National Security Act empowers the government to imprison a person to stop him from acting in any matter which may harm national security. Additionally, there have been reports of locals assaulting police officers and doctors in various districts of UP. In light of such shameful incidents, the UP government has said it will invoke the NSA against anyone who attacks police officers and/or medical staff during the nationwide lockdown.