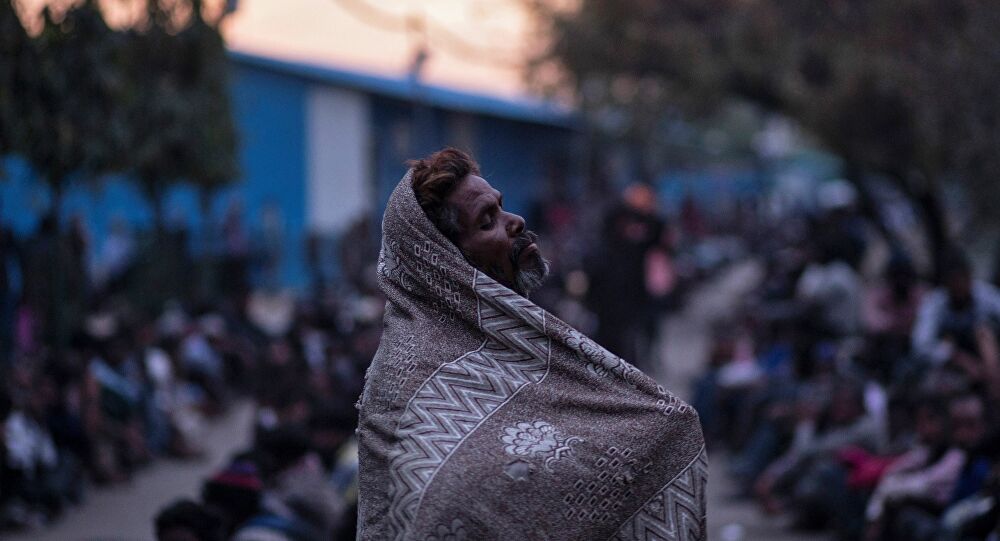 Social activist Harsh Mander and Anjali Bharadwaj filed a writ petition before the Supreme Court of India seeking relief for migrant workers in the nationwide lockdown.

In an additional affidavit filed by Harsh Mander, he claims that despite orders passed by the government for the welfare of migrant labour, there is no implementation of those orders.

The Supreme Court passed an order on 31st March which provided measures for their protection while the government said 6,66,291 migrant workers have been provided shelter in 21,064 camps. The government also had ordered contractors to pay full wages to the migrant workers.

However, the large movement of migrant workers reported seems to be in line with Social Activist Harsh Mander’s additional affidavit. He stated:

“the lockdown and the subsequent orders of the government to prevent their migration back to their homes, have left these migrant workers in a state of unimaginable distress and misery. The government has ordered that the employers should pay wages to all labourers employed with them. But where are these labourers going to get the wages from if they have left the cities they were working in?”

“In such a situation of immense distress due to the lockdown, The State is certainly obliged to ensure the minimal facilities to these workers for survival in a dignified manner.”

Various press reports have set forth that many migrant workers are still living in poor condition without basic necessities.

The migrant workers are the worst hit by the nationwide lockdown and the global pandemic, marking a contrasting gap between the haves and have-nots.