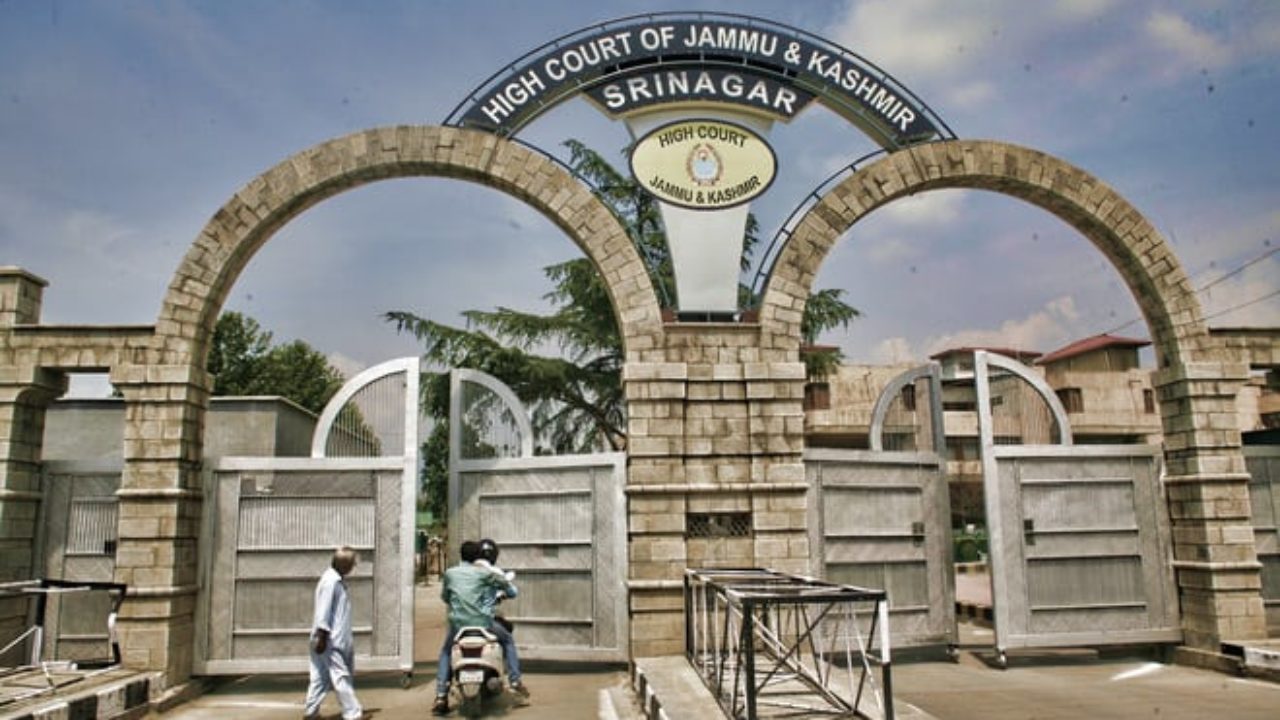 After the renouncement of Article 370 in August 2019, Justice Rajnesh Oswal becomes the first-ever judge of the common High Court of Jammu & Kashmir and Ladakh.

The Government of India cleared the appointment of Justice Rajnesh Oswal as a judge of the common High Court of Jammu & Kashmir and Ladakh in January 2020.

In a closed ceremony that was telecasted live on the internet, Justice Rajnesh Oswal took oath under the Indian Constitution on 02.04.2020. The live-cast of the ceremony was due to the nationwide lockdown owing to COVID-19.

The warrant of appointment was read out by the High Court Registrar General Sanjay Dhar. Chief Justice of Jammu & Kashmir High Court, Justice Gita Mittal administered the oath to the first-ever justice in the live-casted ceremony in the central hall of the court complex in Jammu.