Lahore HC to Hear Petition to Bring Back Koh-i-Noor 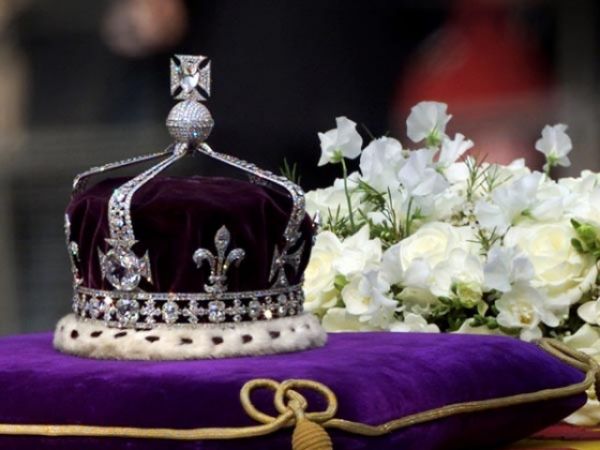 The Lahore High Court has accepted a petition seeking direction to the government to bring back the Koh-i-Noor diamond from Queen Elizabeth II. The Koh-i-Noor is one of the Crown Jewels and is now on display in the Tower of London.

Justice Khalid Mahmood Khan overruled the objection by the Court’s Registrar office which claimed that it was non-maintainable and that the court had no jurisdiction to hear a case against the British Queen.

The petitioner filed a fresh application in the High Court pleading that:

The Koh-i-Noor was obtained in medieval times from the Kollur mine in Andhra Pradesh’s Guntur district. It was, along with other properties, appropriated by the British in 1850 from the Sikh Empire as war compensation.

India has also long demanded that the diamond be returned to it. The British PM David Cameron on many occasions denied a possibility of returning it stating that “…if you say yes to one, then you would suddenly find the British Museum empty.”

Previous articleDrunk-Driving and the Law : All You Need To Know
Next articleEducation vs. Caste Discrimination