In a move that has caught the eye of one and all and proves that Justices lead by example, the CJI, T.S. Thakur, and Justice A.K. Sikri have decided to car pool to Court every day for the next fifteen days, despite being exempt from the Government’s odd-even scheme due to their holding of constitutional posts. 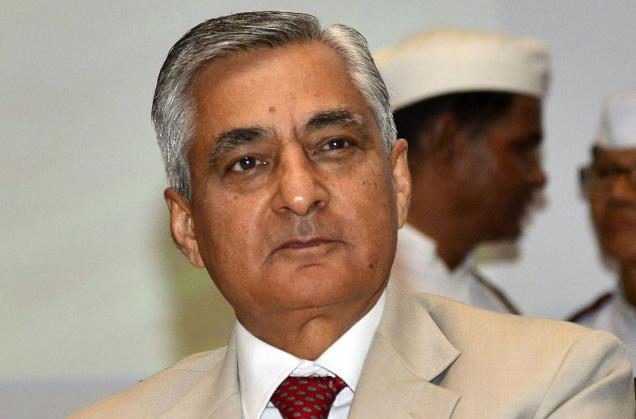 The CJI drives an odd numbered car, while Justice Sikri drives an even numbered car. This move of theirs has got them credit from various places and illustrious people including the Chief Minister of Delhi, Mr. Arvind Kejriwal who subsequently tweeted, “You have inspired millions through your act. Thank you so much sir for joining the movement, even though you were exempt.”

Delhi’s Deputy Chief Minister, Mr. Manish Sisodia also tweeted in appreciation of the CJI’s act. “As a citizen of Delhi, I salute Your Honor! for honoring & contributing to the #OddEvenFormula like a common man.”

This odd-even formula has received much ridicule, criticism as well as its fair share of appreciation too and for this reason, the CJI urged his fellow colleagues to car pool to the Supreme Court. This will not only lower the number of cars on the road, but will also send out a strong message to the citizens of the country. If the top legal position holders of the country can follow rules and help in their own, little way, then so can the others.

Previous articleFalse Case Against Husband amounts to Cruelty & Ground for Divorce: BomHC
Next articlePre-nup, a must for the ‘to be married couples’?