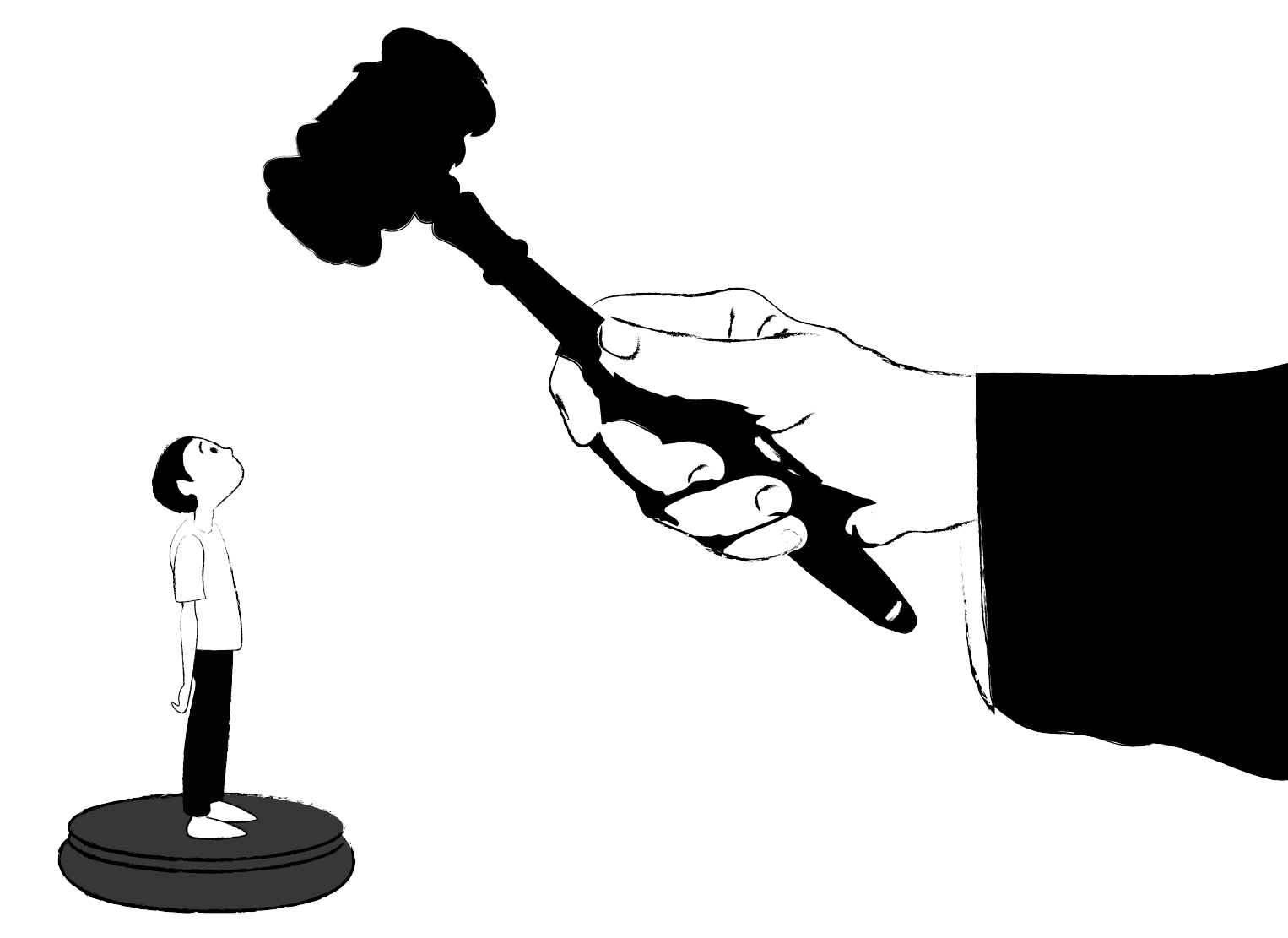 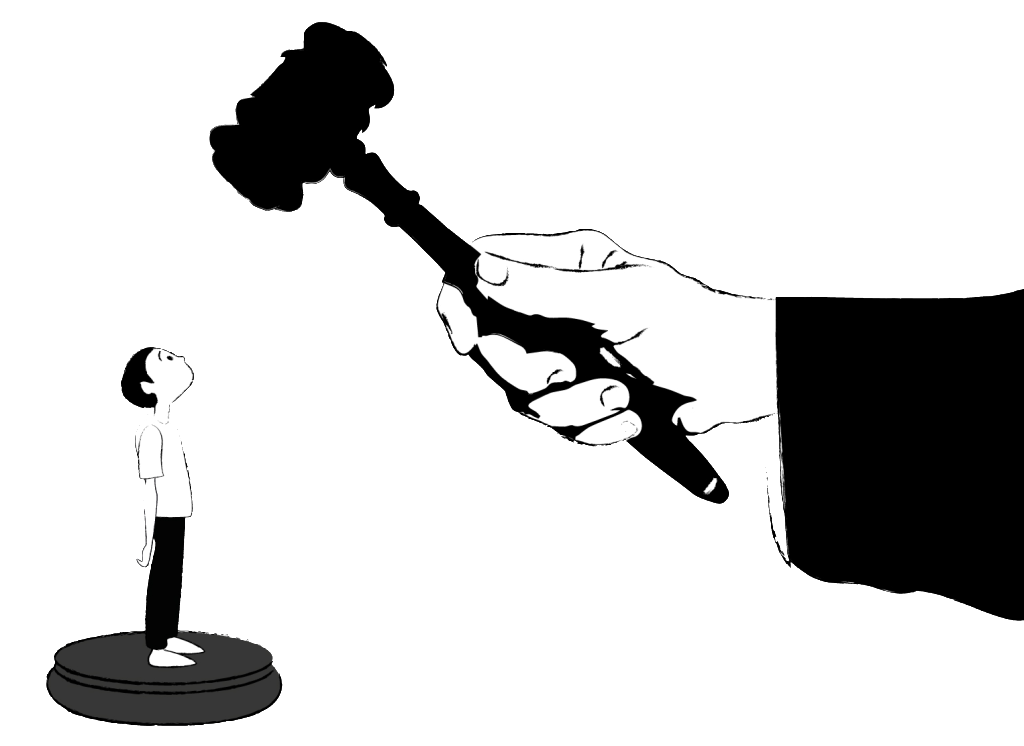 The Rajya Sabha and the Lok Sabha have both passed The Juvenile Justice (Care and Protection of Children) Amendment Bill 2015. It was introduced in the Parliament last year after the hue and cry raised by the country on the conviction of one of the accused of the infamous Nirbhaya case as a minor. The Lok Sabha passed the bill in May this year. This bill aims to “consolidate and amend the law relating to children alleged and found to be in conflict with law and children in need of care and protection by catering to their basic needs through proper care, protection, development, treatment, social re-integration, by adopting a child-friendly approach.” This bill will allow for any juvenile above the age of 16 years to be tried as an adult for the commission of heinous offences. Heinous offences are those which are punishable with imprisonment of seven years or more, for instance rape or murder.

The bill also mandates the setting up of Juvenile Justice Boards and Child Welfare Committees in every district. The former will have a judicial magistrate and two social workers as members while the latter will have a chairperson and four other members, all specialists in matters relating to children. Additionally, both these committees must have at least one woman member. Once the bill becomes a law, the Child Welfare Committees will look after institutional care for children in their respective districts while the decision to try a juvenile above the age of 16 years as an adult or to send him for rehabilitation will be taken by the Juvenile Justice Board. The bill also tackles the issue of adoption of children and lays down eligibility criteria for adoptive parents. State and district level agencies will be required to implement a given set of rules for adoption that will be framed and passed on to them by a central adoptive resource agency.

This amendment will ensure that in the future no one is able to escape the hammer of justice just by the virtue of being a minor. A large section of society is arguing against this bill on the grounds that juveniles do not have the mental maturity or the requisite knowledge to fully comprehend the gravity of their actions – it is to be kept in mind that this is not a blanket legislation that will treat all juveniles above the age of 16 years as adult. The bill mandates the establishment of a Juvenile Justice Board, whose primary task is to have a hearing before deciding, based on the facts of the case, whether a juvenile is to be treated as an adult or not. This discretionary power may help ensure that juveniles who could have been easily rehabilitated are not crushed under the wheels of justice or it may turn out to be another pointless agency in the government’s arsenal. Whether or not the bill will get Presidential assent or be held inconsistent with the constitution is yet to be seen.