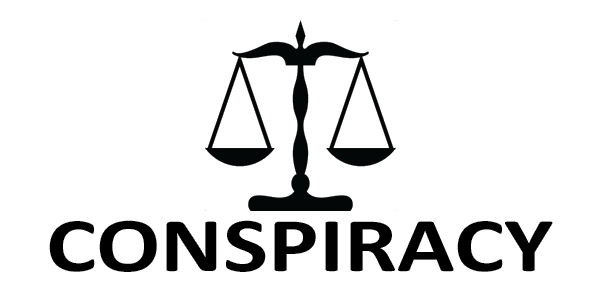 In our minds, at some time, all of us have thought of killing or abducting someone. When angry or apprehended at the wicket-keeper for dropping a catch, or just pissed off at someone for splashing cold water, we often shout out threats, may be not meaning it, but with full intensity. We have all had this feeling of kidnapping our teacher before the night of the test, or we have all made imaginary plans in our hostel rooms to do anything to leak the exam paper. However, despite our so-called-evil intentions, all of us are not criminals, and the law does not criminalize us for such intentions and threats. Imagine, if one’s thoughts or mere motives and intentions could be criminalized?

Introduction – The nature of Criminal Law

The nature of criminal law is such, that it does not punish the mere thought of a crime; it seeks to stop the commission of a crime, and punishes if one is committed. The broad stages of a crime are as follows:

The position of law is clear that it only starts to criminalize and penalize any action once it reaches the “attempt” stage, and beyond. The foundation of criminal law is principally based on this structure to set a higher standard of activity which falls within the ambit of criminal acts. Therefore, only when a particular act is an attempt towards criminality or is a commission of a criminal act in itself, can criminal law be applicable, to subject a person to be called a criminal. Setting a higher standard to decide what is and isn’t a crime is in the interest of the general public to provide more certainty to the aspect of violation of another individual’s sovereignty, and to bestow upon the state the requisite amount of powers that they need for the protection of people, against what may be a crime. Therefore, the state can and should punish robbers and murderers, once they have been established as one, and not by mere speculation or apprehension. It also suits the colloquial meaning of the word crime, where the act is something substantial.

Such a principle is implicitly underpinning the statute, as the IPC defines each type of crime to be fundamentally punishable when successfully attempted or committed. The purpose for punishing a crime is to get retributive justice when a criminal has broken some law, or has violated another individual’s rights. It would be wrong to punish someone even before any law is broken.

However, the chapter V-A if the Indian Penal Code, 1860, which is the chapter on ‘criminal conspiracy’ goes beyond the ambit of such inherent principles of criminal law. We shall see how.