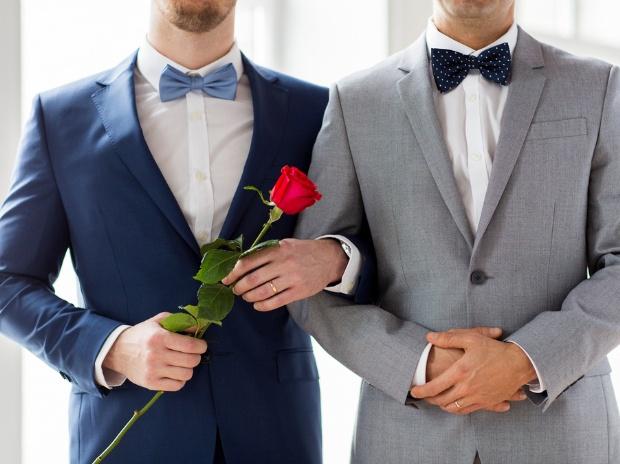 Recently a gay couple moved the High Court of Kerela challenging the constitutionality of Special Marriage Act, 1954 to the extent that the act provides registration of marriages between heterosexual couples only. Though the Act does not exclude the union of homosexuals it carries heterosexual undertone in its language as it shows marriage as an affair between a male and a female and according to the petitioners this language is similar to saying that the Act does not recognize same sex marriage. (1)

According to the petitioners, non-recognition of same-sex marriage violates the principles of equality, non-arbitrariness, non-discrimination, individual dignity and personal autonomy under Articles 14, 15(1), 19(1)(a) and 21 of the Indian Constitution.

Since, in India matters concerning solemnization and validity of a marriage our governed by personal laws based on religious beliefs the petitioners sought to solemnize their marriage under the secular act governing marriages in India i.e. The Special marriage Act, 1954. However, Section 4 provides for solemnization of a marriage between couples where “the male has completed the age of twenty-one years and the female the age of eighteen years” essentially implying heterosexual marriage. Thus, the absence of neutrality in the enactment of the provisions are challenged before the Kerela High court.

It is pointed out in the petition that the Supreme Court has recognized right to choose sexual identity as a fundamental right forming part of right to privacy and individual autonomy under Article 21 of the Indian Constitution as per its decisions in National Legal Services Authority .v. The Union of India and the Navtej Singh Johar .v. The Union of India case which decriminalized homosexuality. These decisions would be meaningless and incomplete unless the sexual minorities are afforded equal access to the institution of marriage to enable them to profess love in the way they deem fit.

Previous articleDating apps: should we regulate the gold mine for scammers?
Next articleThe menace of E-waste