French Court on Uber and its Drivers 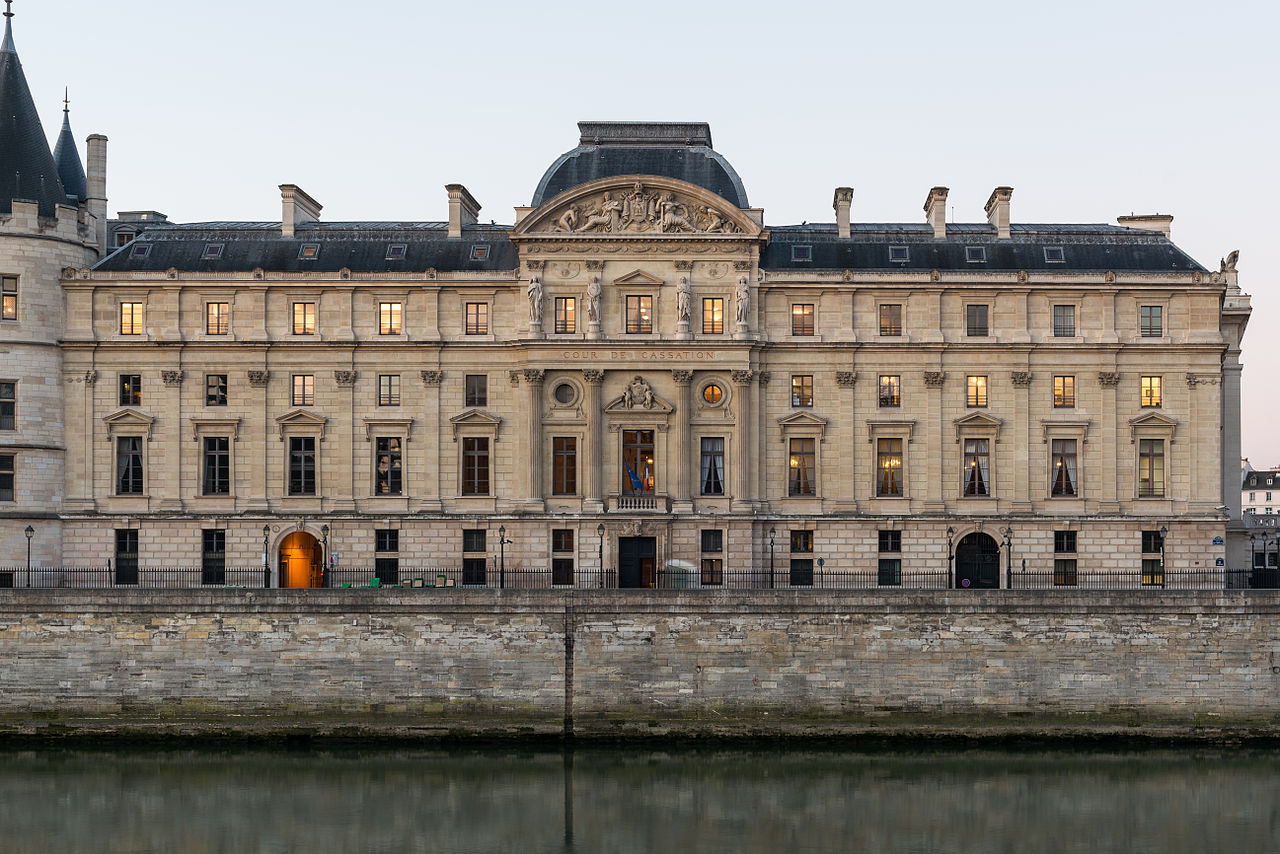 On Wednesday, the French Court of Cassation held that a relationship of subordination exists between Uber, a multi-national ride-hailing company, and its drivers. Uber has previously claimed that it is a freelance digital platform for self-employed drivers. However, the court held the opposite, reclassifying the relationship between Uber and its drivers as that of an employer and its employees.

The judgement was passed in an appeal filed by an ex-Uber Driver whose Uber Account was suspended definitely in 2017 after the Industrial Tribunal dismissed his appeal on account of no employer-employee relationship.

In the Press Release pertaining to the ruling, the Court of Cassation enunciated the criteria for self-employment and employment. It held that:

“The criteria for self-employment are due in particular to the possibility of constituting one’s own clientele, the freedom to set tariffs and the freedom to define the conditions for the performance of its service provision.

Conversely, within the framework of an employment contract, the link of subordination rests on the power of the employer to give instructions, to control their execution and to sanction non-compliance with the instructions given.”

Testing the criteria against the existing relationship between Uber and its Drivers, the court observed that neither the drivers choose their clientele nor do they set the charges. In fact, the destination of the rides is revealed only after the ride begins. The Court pointed out, that the conduct of the drivers is also monitored via ratings and cancellation rates. In view of the French Court, these factors render the status of Uber as a freelancer digital platform being only fictitious.

The interesting aspect of the ruling is that even though the court has reclassified the relationship between Uber and its drivers, it has not mandated the execution of employment contracts by Uber.

The enforcement of the judgment constituting the reclassification of Uber drivers as employees would invoke tax obligations on part of both the drivers and the company which were non-existent before. Further, the cost of drafting and execution of employment contracts would be another brunt to bear for Uber. The broader implication of the judgement would be on other businesses of the gig economy in France.

However, France is not the first country to pass such a ruling. The United Kingdom, a few states of the United States of America and Swiss Canton of Geneva have held similar rulings or laws set in place in the recent years.

Considering the growing Uber-Ola Industry in India, would such a change in Uber’s Model be viable for our economy and the affected parties per se?