All India Bar Exam Challenge to be Heard by Constitution Bench 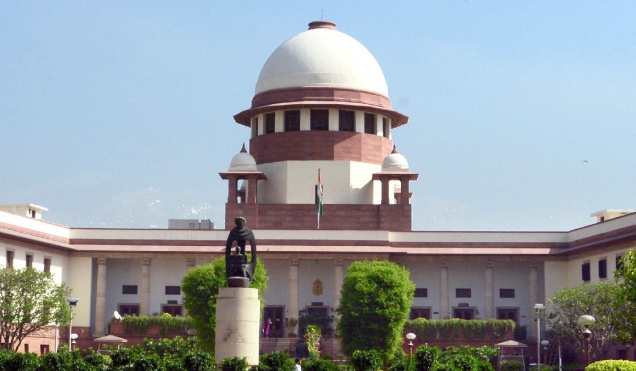 The Court was hearing a petition filed by R. Nagabushana, challenging BCI’s power to conduct the examination. It demands quashing of BCI’s notification, contending that it takes away the statutory right bestowed upon an eligible person to practice law.
The bar body claims that the AIBE “assess skills at a basic level, and is intended to set a minimum benchmark for admission to the practice of law; it addresses a candidate’s analytical abilities and understanding basic knowledge of law.”

After a brief hearing, the court urged the Law Commission of India reports on the matter to be brought before it.

On 4th March, a 3 judge bench comprising of Chief Justice TS Thakur and Justices R Banumathi and UU Lalit asked the parties to the dispute to submit their suggestions to the court which would be used to frame the issues. The court said that it will request Senior Advocates KK Venugopal and Fali Nariman to assist the court.

The Court then adjourned the matter for a week after directing the parties and KK Venugopal to submit the issues, which would be considered by a larger Bench.

When the case was last heard, the Court had made it clear that it is not averse to having an exam but only wants to examine if the existing system is within the confines of law, and if not, seek to strengthen it.

Previous articleUps & Downs of the Modi Government
Next article“Why not Four Husbands for Muslim Women, too?” asks Justice Pasha