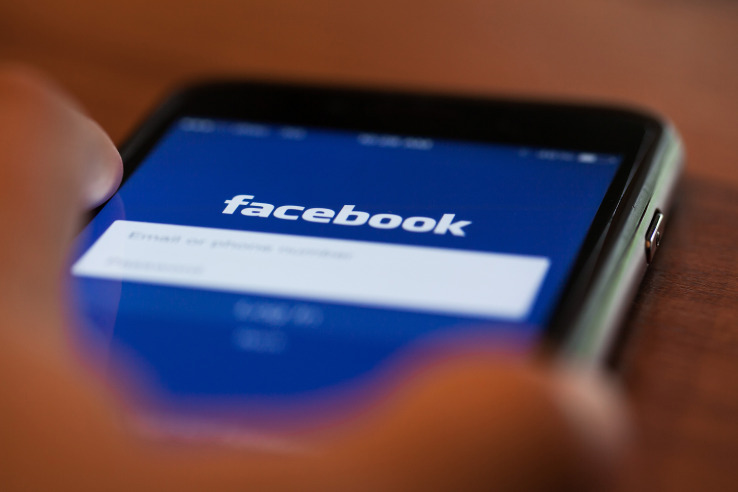 Distributed Denial of Service (DDoS) is known as a malicious kind of cyber-attack that can bring down any website. It floods the websites with a huge amount of unexpected and unrequested traffic from a large number of computers spread across the whole world. Such requests seem to be legitimate to the victim website and once these requests come in a big number, the website is not able to handle it and thus shuts down.

Telecom Regulatory Authority of India (TRAI) published a document titled “Consultation Paper on Differential Pricing for Data Services”, due to which there were a lot of Indians who wrote to TRAI with respect to the same. The paper that was published was a continuation of a previous paper titled “Over the Top Services” which was published a few months back. Both papers were connected to Net Neutrality.

Written responses were to be emailed to a senior officer’s email address before the deadline of December 30, 2015 which was later extended to January 14, 2016.

However, within 24 hours Facebook launched the regulatory version of a DDoS attack and did not comply with the TRAI document. Facebooks strategy was quite apparent with the alert pop up in the users’ notifications: “Act Now to Save Free Basics in India”. Thus began, the free basics DDoS.

Once a user clicked on the pop-up, a page with an extremely emotional message would open up. Free Basics is Facebook’s global zero rating platform, earlier called “Internet.Org”, through which it makes available its own services plus a small number of third party sites for “free” by signing deals with individual ISPs and telcos. In India, Free Basics was only available on Reliance Communications mobile network, though that has subsequently been ordered to be shut down by TRAI.

It is important to note that zero rating is a clear violation of Net Neutrality and India’s Department of Telecom had clearly called for a ban on them till India formulated its Net Neutrality laws.

However, the fact that there was not even a single mention of any of the four questions asked by TRAI in its paper and absolutely no mention of the term “Differential Pricing” was problematic.

Keeping in mind what a DDoS attack is, it can be stated that, whatever Facebook was doing was actually a method to overwhelm TRAI with a distributed set of responses that didn’t have absolutely anything to do with its consultation paper or questions.

The STI is also running a campaign that seems to be similar to that of Facebook’s. However, here the STI is actually helping Indians understand those questions and answering them by making them aware.

No matter how you roll the dice, this is a burning issue in the country right now because DDoS-ing a website is a criminal activity in most countries, including India and DDoS-ing a regulator shouldn’t be considered any less.