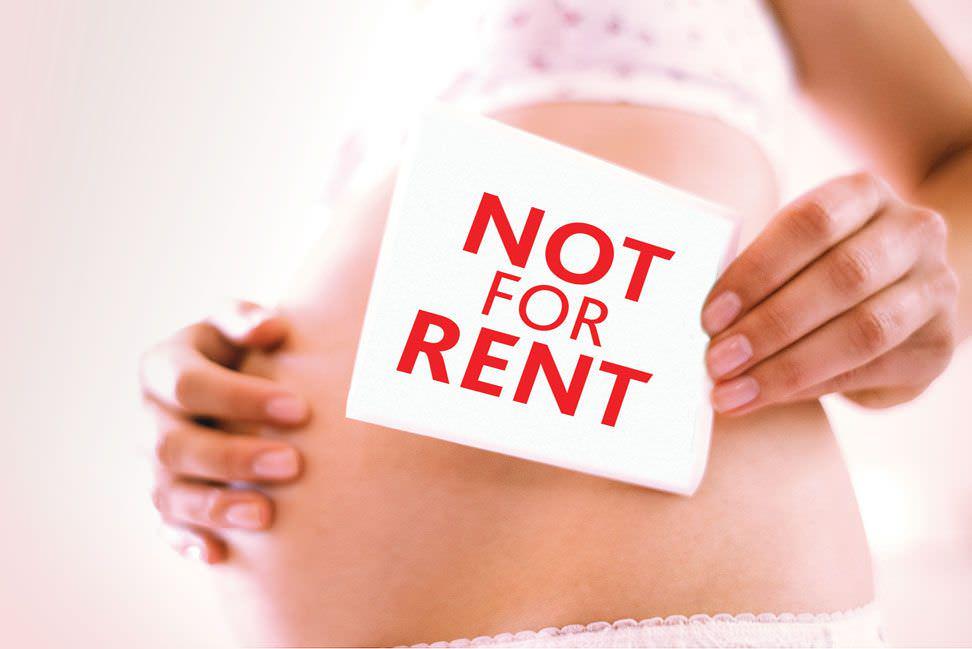 Surrogacy, in general, is one of the assisted reproductive treatments (ARTs) whereby a woman-surrogate mother- bears and delivers a child on behalf of another couple/person with the intention that the child should be handed over to them after birth. The couple/person on whose behalf the child is carried are called intended or commissioned parents. ARTs were developed as a way out of the emotional distress created by the inability to bear a child.

India was the preferred destination for fertility tourism; an act of travelling abroad to take advantage of assisted reproductive technologies/treatments, especially in relation to surrogacy. This is because the entire treatment including agency fees, medical expenses, life insurance and compensation to the surrogate mother ranged from $25,000 to $30,000 in India which is around 1/3rd of what it costs in developed countries like USA.(1) An agreement to pay compensation to the surrogate mother over and above medical expenses is termed as commercial surrogacy. The low payment for surrogacy to Indian women was viewed as exploiting their bodies and therefore the 228th Law Commission (2) advised to ban commercial surrogacy and thereby The Surrogacy (Regulation) Bill, 2019 prohibits commercial surrogacy. (3)

The kind of surrogacy allowed under the said bill is Altruistic surrogacy i.e. only a ‘close relative’ of the intended parents can bear and deliver a child on behalf of the intended parents and such parents should not provide for any monetary incentives over and above the necessary medical expenses. While this provision of forbidding commercial surrogacy maybe the highlight of the bill, the bill is highly criticized for it allows only Indian heterosexual couples who have been married for at least five years and do not have any ‘surviving’ child (biological or adopted) to opt for altruistic surrogacy.

The 228th Law Commission report on “Need for legislation to regulate Assisted Reproductive Technology clinics as well as rights and obligations of parties to a surrogacy” had prepared a draft bill which while discouraging commercial surrogacy provided for the following provisions which the 2019 bill has failed to incorporate:

In addition to the abovementioned provisions, the report made the following recommendations:

These provisions were set out in the report to deal with the complexities arising from allowing surrogacy, however, except for prohibiting commercial surrogacy, the 2019 bill has completely neglected the incorporation of above mentioned provisions/recommendation and rather has adopted a narrow view by excluding homosexuals and single parent from opting for surrogacy. On a perusal of the law commission report and studying the Surrogacy (Regulation) bill, 2019 it goes without saying that there is a need to revisit the recommendations of the law commission and re-draft the surrogacy bill to make it more inclusive and comprehensive.