Plea in SC To Re-impose Ban on Dance Bars 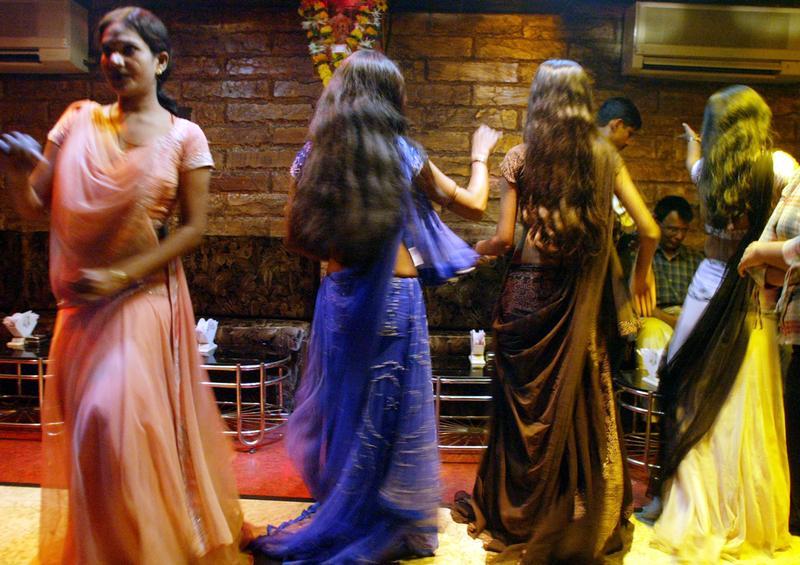 The controversial law banning dance bars in Maharashtra, which provided employment to thousands of women, was put on hold by the Supreme Court in the month of October. A plea was filed in the Supreme Court, more than a month later, seeking reversal off its interim order staying the operation of 2014 Amendment in the Maharashtra police act that banned dance performances at bars and other places.

The reason stated by Vinod Patil was that banning would only increase the crime and prostitution across the state and might also cause the youth to go astray. He also said that the case was not presented properly before the bench headed by Justice Dipak Misra, thus, rendering the decision given on the plea (by Hotel and Restaurants Association) inadequate.

While lifting the ban the Supreme Court had given the authorities the power to disallow culturally obscene performances. Almost 800 restaurants, hotels and bars encouraged such dance performances that gave employment to nearly 80,000 women across Maharashtra. The women received cash tips from the patrons of the bar/hotel apart from the salary they got from their employer.

In its order given in 2013, the Supreme Court said that, “A large number of imaginative alternative steps could be taken instead of completely prohibiting dancing if the real concern of the State is the safety of women,” which highlighted that the State had failed in establishing restrictions in general concern of the public.

Previous articleWinter Session of Parliament begins: Summary of Legislations
Next articleA Brief History and Analysis of the NDPS Act