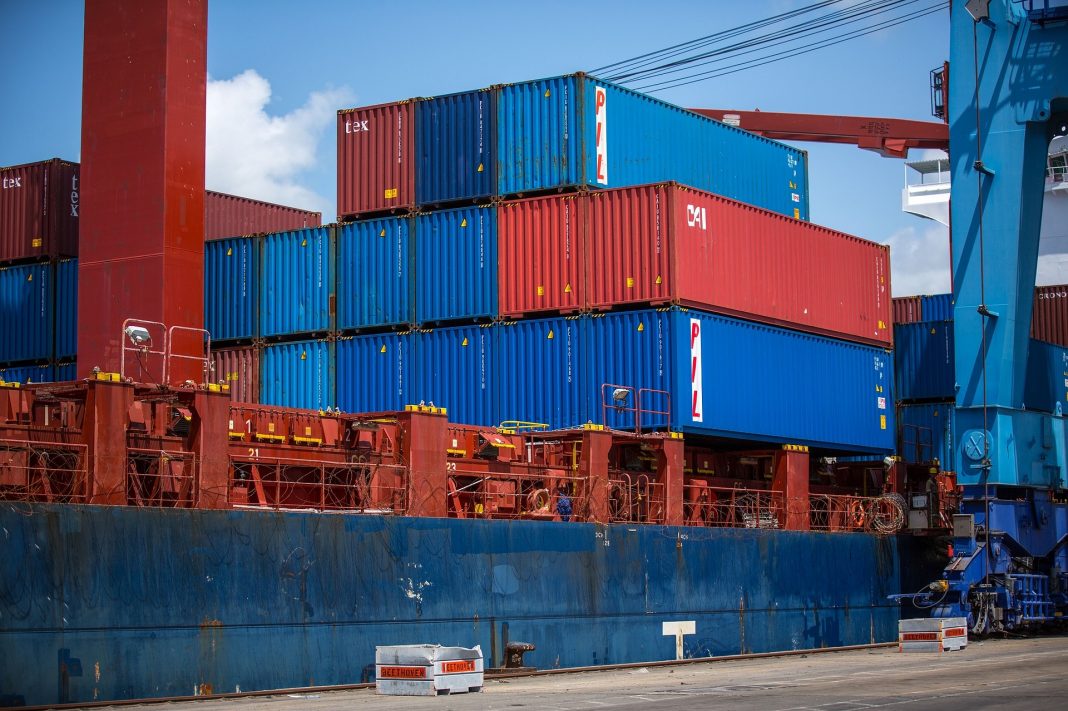 Mr. Sharad Kumar Saraf, President of the Federation of Indian Export Organizations, recently reacted to the double-digit decline in imports last month. Though the fall was still drastic, he claims that the situation improved considerably when compared to April. This was chalked up to the partial reopening of businesses and enquiries from exporters in the United States of America and the European Union. Revival, however, still seems like a long shot; due to the pandemic adversely affecting global business sentiments, supply chains, and economic vitality.

Exports for emergency and essential items such as pharmaceuticals, rice and iron ore, remained in the green. Growth, however, stands nominal at best; due to disruption in supply chains, and lockdowns affecting both suppliers and consumers. The FIEO chief particularly worries about the decline in labour-intensive export industries, which will adversely affect the job situation in the economy.

Twenty seven out of thirty major production groups showed high rates of decline last month. Imports were also cut down to less than half the previous value, to stand at USD 22.2 billion. With the global trade forecast painting a gloomy picture, Mr. Saraf reiterated the need for robust economic measures. These included:

He also batted for the creation of the long-awaited Export Development Fund and implementation of ease-of-doing-business measures.

Previous articleUttarakhand HC Backs the Rights of Adult Same-Sex Couples, Reiterates Everyone has the Right to Choose
Next articleApex court on Central Vista Project: We have no Power to ‘restrain the authorities from acting as per law’