Apex court on Central Vista Project: We have no Power to ‘restrain the authorities from acting as per law’ 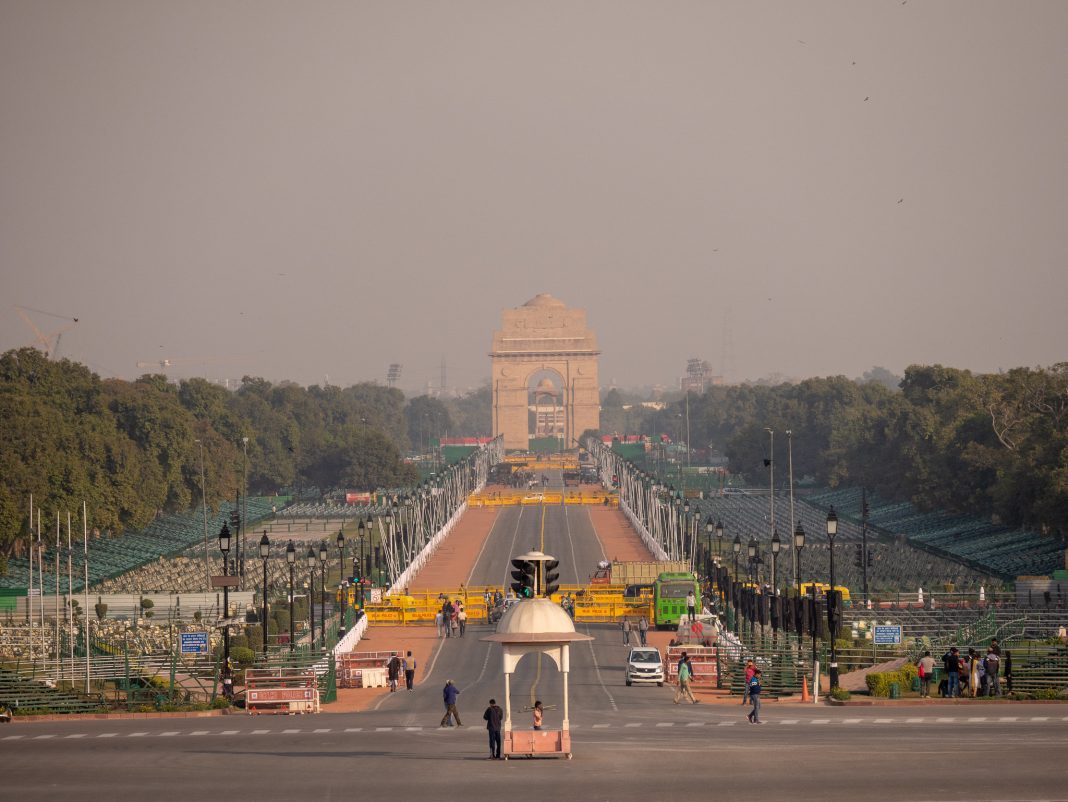 The Apex Court on June 19, 2020, refused to grant stay on the ground work of the Herculean task: The Central Vista Project. The Centre refused to give assurance that they wouldn’t work on the project during the lockdown. On April 30, the SC had refused to stay the project saying “during COVID-19, nobody is going to do anything“.

Much Ado About Vista

The 20,000 Crore Central Vista Project aims at renovation and redevelopment of approximately 86 acres of Lutyens Delhi. Significant landmarks dot the area: India Gate, Rashtrapati Bhavan, the Parliament, to name a few. Advocate Shikhil Suri appearing for the Petitioner stated that they have no objection against the administrative clearances granted. Their grievance concerns the fact that no substantial on ground work has been done, although they have paperwork for it. Even The Expert Appraisal Committee (EAC) of the Union Ministry of Environment, Forest and Climate Change have recommended the granting of the Environmental Clearance. The EC had been given with respect to expansion and renovation of the Parliament House.

However, this wasn’t the Petitioner’s first plea. Rajeev Suri, the Petitioner had initially filed a petition in the Delhi High Court with regard to the DDA’s notification. The notification was on the Central Vista Project. The Single Bench Judge then directed the DDA to approach the court prior to notifying the proposed land-use changes in Central Vista on February 11, 2020. The Division Bench of the High Court stayed this order on February 28, in appeals filed by the Centre and the DDA.

Filled with apprehension, that the DDA may notify the proposed land-use changes, Suri approached the Supreme Court. The High Court, on March 6, transferred the writ petition to the Apex Court, on grounds of ‘larger public interest’.

The Supreme Court, however, failed to grant relief to Suri. The Court stated that they had no power to ‘restrain the authorities from acting as per law‘. Nevertheless any steps taken by the authorities, in the meantime, will be subject to the outcome of the proceedings.

Previous articleExport Fall Sharply Arrested in May 2020: FIEO Chief
Next articleSC’s Suo Moto Order- Extending Limitation or Lockdown Does Not Affect he Accused’s Right for a Default Bail