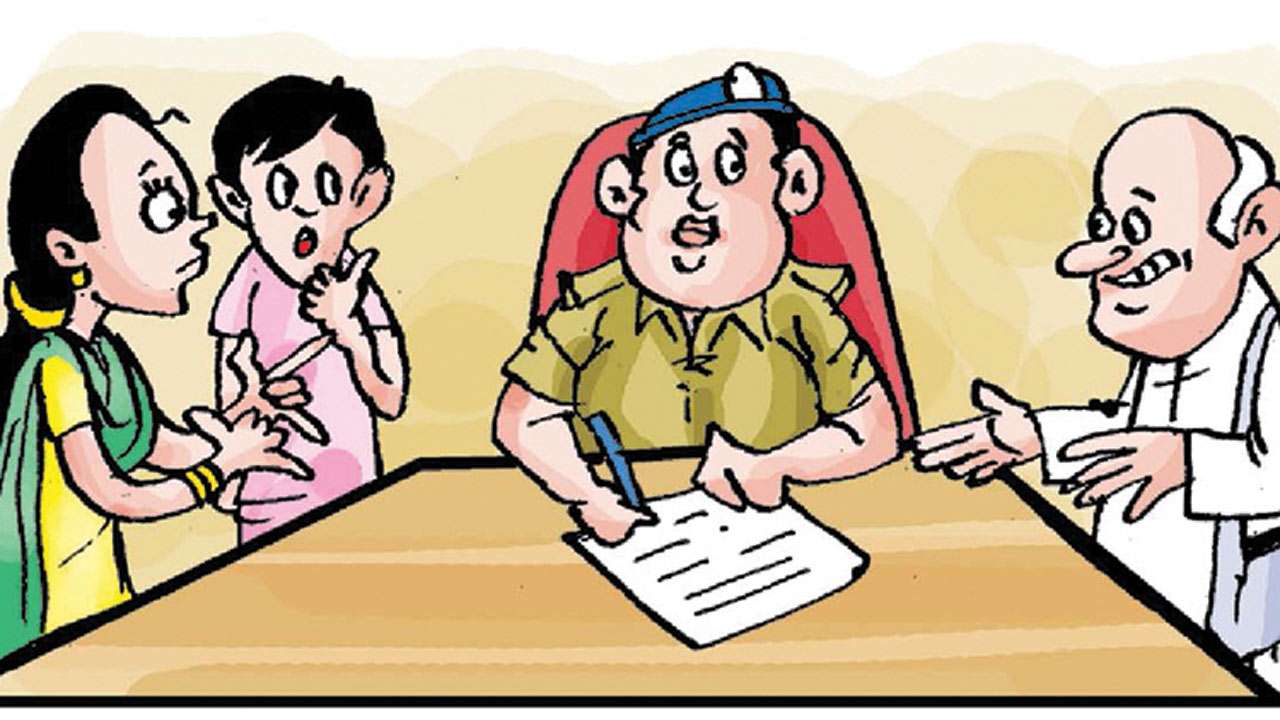 Maintenance of peace and security, internally, requires investigation into the commission of crimes, among other things. A First Information Report (FIR), covered under Section 154 of the Code of Criminal Procedure, constitutes the first step towards securing criminal justice. An FIR is a document prepared by the police on receipt of information about the commission of a cognizable offence. After the registration of an FIR, the police investigates the matter. In our country, anyone who is aware of the commission of an offence can file an FIR. A detailed procedure of filing an FIR can be read here.

Reporting of a crime is imperative to secure justice for the aggrieved. However, the people are reluctant in approaching the Police for registering an FIR due to the apprehension that the Police would not be co-operative. The unawareness of the process of filing an FIR is also one of the factors for such a detrimental reluctance. Truthfully, the apprehensions of the people are not baseless. Registering an FIR is a tedious process and in many instances, the police have been insensitive & apathetic towards the victims. Although various factors are responsible for the lackadaisical attitude of the police, yet they are equally responsible for instilling fear in the minds of the people, of the very force that is supposed to protect them.

Registering FIRs and complaints is an indispensable part of the Criminal Justice System. In 2016, to ease up the process and keep pace with the technological developments, various states gave a provision to its people of filing complaints (for non-cognizable offences) and FIRs (for cognizable offences) online.

The provision caught up with all the states eventually.

The process of filing FIRs and Complaints online is more or less similar in all the states. The steps involve visiting the official website of police services of the respective state and filling out details of your complaint / FIR. The provision of filing of FIRs and complaints online was a very welcome step in making the entire process of reporting of crimes a lot easier.

As the police are required to complete the investigation within 60 to 90 days from the date of registration of the FIR, in terms of Section 167 of the Code of Criminal Procedure, 1973. The e-filing of FIRs and Complaints makes the process slightly faster.

Another development in the legislation concerning FIRs was sought in the writ petition filed by the Youth Bar Association of India. The Petitioners prayed for issuance of the writ of mandamus, directing the Union of India and the States to upload FIRs registered in all the police stations of the country on the official website of the police services of all States, as early as possible, preferably within 24 hours from the time of registration. Entertaining the said writ, the Supreme Court of India issued viable directions to be followed by all the states vide order dated 07.09.2016.

The registration of FIRs and what follows thereafter is still a troublesome process but less troublesome than before. Moreover, a pleasant presence of Police Departments on social media platforms, such as Twitter, indicates that our police department is progressing with time.

The evolution of legislation is a continuous process that requires the support of the people that follow it, the people who make it and the authority that takes care of its execution.