Environment to the Judiciary: “Be the change you want to see” 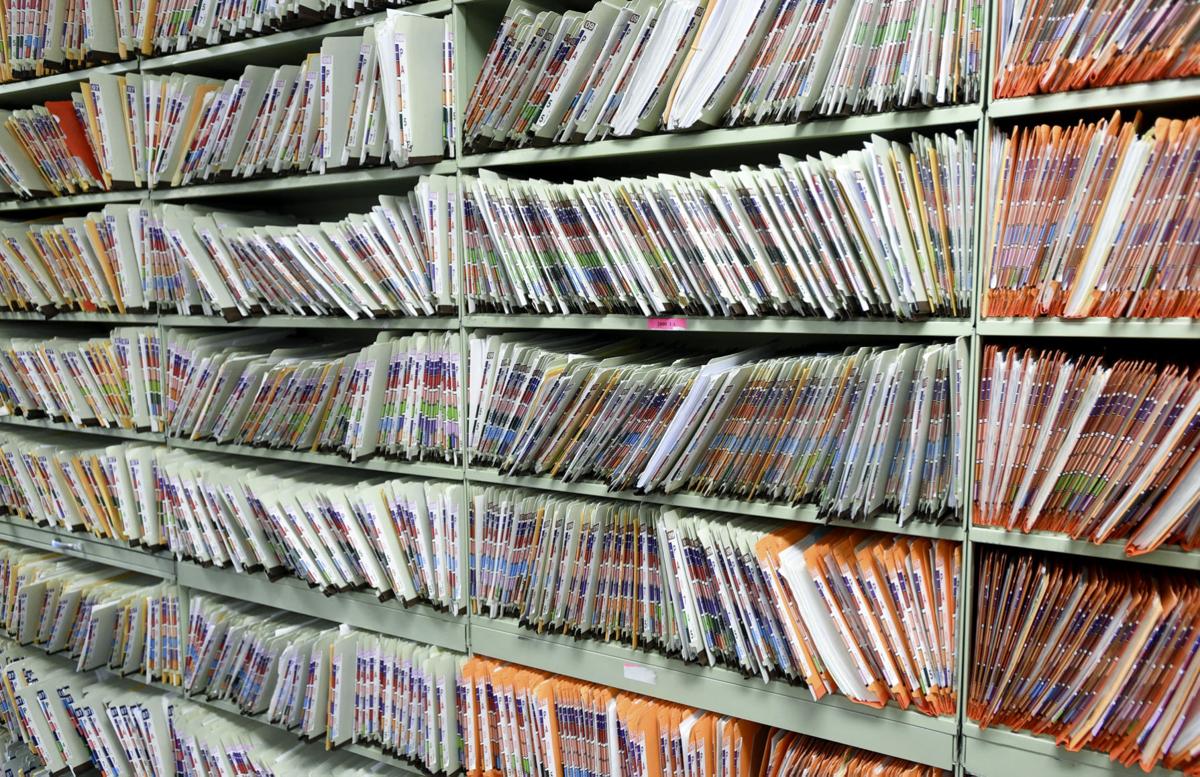 The Indian Judiciary uses 11 billion sheets of paper per year in just filing of cases. The number excludes the orders/ judgments passed, applications / documents, et cetera, filed during the pendency of the case that may go on for a decade. Thus total number of sheets used in the legal system of India, exceeding 10 billion per annum, is dumbfounding, to say the least.

The number becomes more alarming when the environmental cost of producing paper is taken into account. According to the paper ‘Conserving the Canvas: Reducing the Environmental Footprint of Legal Briefs by Re-imagining Court Rules and Documents Design strategies’ by Ruth Anne, one tree produces 8,333 sheets and 1 sheet of paper requires 10 litres of water. In 2010, the Asian Development Bank predicted that India would be deprived of 50% of its freshwater in 2030. Another study in 2010, calculated that the paper industry is the fourth-highest producer of carbon dioxide emissions. Additionally, paper products make up the most of solid waste, and as per the Planning Commission Report of 2014, 62 million tons of Municipal Solid Waste is generated per year.

The Supreme Court Handbook incorporates a specific format for filing of cases that is followed by all the courts in the country. The Format involves the use of font size 13-14, double spacing between lines and wide margins printed only on one side of the legal-sized paper.

Back in the day, ink typewriters and low-quality paper were available. If both the sides of the paper were used, the ink would seep to the other side of the paper making the typed text extremely difficult to read, not to forget the smudging of ink. Conclusively, the formatting used today served a purpose 60 years earlier. Today, we have efficient printers and better quality paper that negates the continuance of printing only on one side of the paper with such formatting.

Printing on both sides of the paper alone can reduce the use of paper by 50%. To talk numbers, taking only the case filing into account, the number of sheets used would come down to 5.5 billion saving approximately 6.6 million trees and 55 billion litres of water if both the sides of a paper are used. The revision of formatting rules would be a significant way forward in saving the environment.

The digitization of court documents is another milestone to be achieved. The Supreme Court of India, in 2017, launched e-filing with the Integrated Case Management Information System (ICMIS) but it could not materialize because of the millions of High Court documents that could not be digitized.

The ground reality of the Indian Judiciary does not allow pan-India digitization of court documents expeditiously. However, small steps can be taken e.g. it is a prevalent practice of servicing copies of petitions, applications, etc. to the opposite party via e-mails. On the other hand, printing on both sides of the paper along with the revision of formatting can be mandated expeditiously with seemingly no side effects.

On a lighter note, printing on both sides of the paper would also imply thinner files that will be less heavy for the clerks, and take up less storage space.

Previous articleIndian Patent Act and Artificial Intelligence: Can AI be Patented?
Next articleChina attempts to patent the drug that could fight Coronavirus