China attempts to patent the drug that could fight Coronavirus 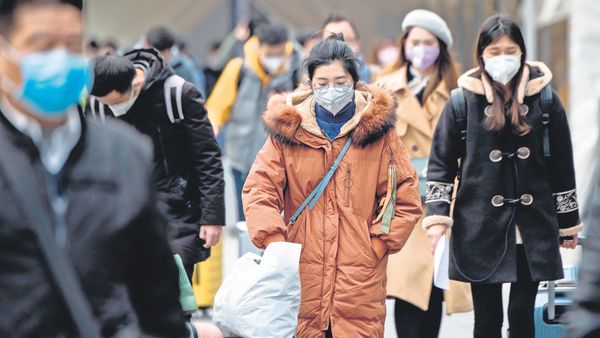 The Wuhan Institute of Virology is seeking patent over Remdesivir- an experimental drug developed to combat the disease spread by the infamous coronavirus. Since the outbreak last December, the novel coronavirus has resulted in death of 2000 people and sickened around 70,000 people worldwide (1). In such desperate times a cure to treat this deadly virus should be celebrated but there is more to China’s patenting move than meets the eye.

While the manufacture and use of the drug is essential under the present circumstances, China’s strategy to bypass the compulsory license facility and gain exclusive patent rights over the generic version is being questioned on ethical grounds around the world. The Wuhan Institute of Virology defended its patent application by claiming it was made in the nation’s interest. It added that it would be willing to forgo enforcing its patent rights if foreign pharmaceutical companies — in this case, Gilead Sciences — would collaborate with Chinese authorities to stop the epidemic.(2)

Though, China’s attempt to seek patent over the medicine is per se not illegal, since intellectual property rights are territory specific, the intention behind patenting it is being questioned. Some critics argue that it’s for the reason to avoid paying high prices to Gilead Sciences in case a compulsory license is to be negotiated while others see it as an attempt to secure potential bargaining chips. (3)

One cannot be sure if China will allow other nations, where people are affected by the coronavirus, to use its medicine without exercising its patent rights and if we trust China’s statement on seeking collaboration, will this collaboration come at a high price? China has been blamed for stealing intellectual property(4) without giving due consideration to the interests of other nations who have put in the money and effort to develop the Intellectual property in the first place. Additionally, the international intellectual property regime is not well developed to cope with the situations as above. On the international front, there is a need to bring about a balance between strengthening the rights of an Intellectual property holder and at the same time tweaking it a little to suit situations concerning international public health crisis.

Previous articleEnvironment to the Judiciary: “Be the change you want to see”
Next articleMaharashtra dance bar ban