Bombay High Court: Wife Should Get Maintenance Even Though She Has A Source Of Livelihood 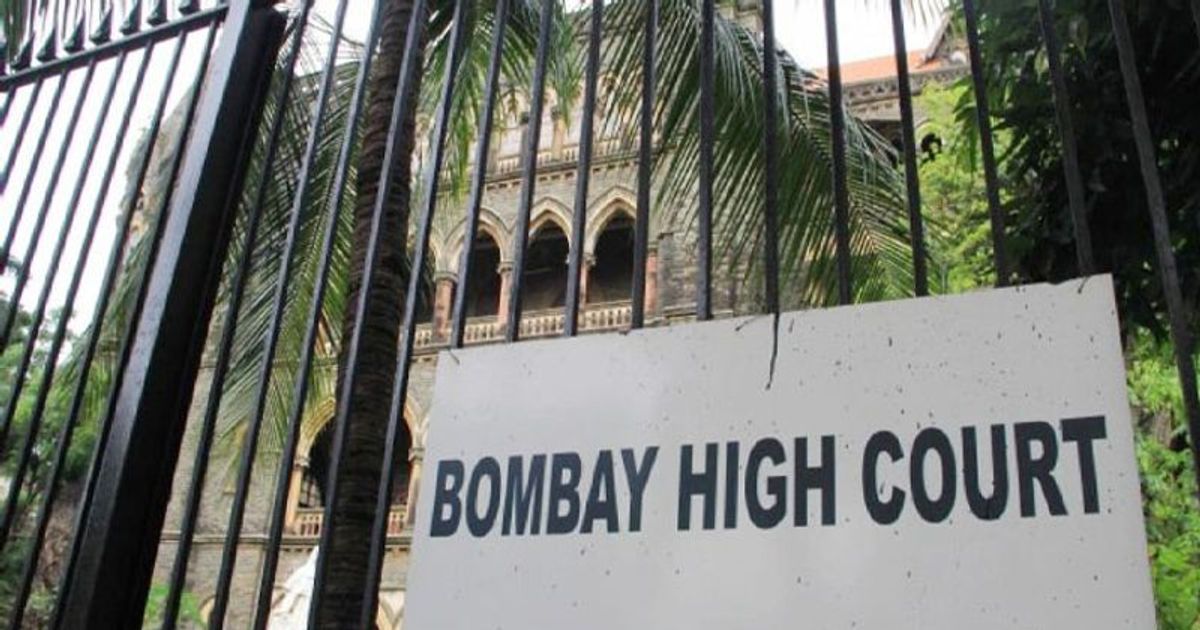 The Bombay High Court, in a criminal revision, directed a husband to pay maintenance to his wife; even when she has a source of income from running a business.

Facts of the Case

The couple got married in November 1997. As per the wife’s claims, the husband had treated her with cruelty. Since the beginning of her marriage. In January 1999, the husband dropped her at her parental home and did not come to take her back. After police intervention, she was allowed to go back to her matrimonial house. Then she along with her husband started living separately from her in-laws. In 2007, her husband asked for a divorce. Initially, she did not agree but later signed the documents for a divorce by mutual consent as the husband assured her that he would continue to have a relationship with her.

In spite of the divorce, the husband used to visit her and they had marital relations till September 2012. Then the husband stopped visiting her and there were no provisions for her maintenance and livelihood. She was dependant on her father’s finances while the husband had sufficient finances. After that, the wife filed an application for maintenance; under Section 125 of the Criminal Procedure Code at Rs.50,000 per month.

The husband refuted the claim of ill treatment and claimed that she was suffering from psychological illness due to which the marriage could not be consummated. So he filed a petition under section 12(1)(a) and section 13(1)(ia) of the Hindu Marriage Act, 1955. The husband also claimed that she had opened a beauty parlour, ‘Kalyani Beauty Parlour’ and had become financially independent. So, she had agreed to leave maintenance under Section 125 of Criminal Procedural Code before the passing of decree of divorce.

In 2011, the husband remarried and contested the plea for maintenance due to losses in businesses etc. The Family Court passed the order in favour of the wife believing that she had no income. Then the husband approached the High Court. Advocate Seema Sarnaik was the counsel for the husband and Advocate Hitesh Vyas for the wife.

Decision Of The High Court

From the cross examination of the wife, Justice Jamdar held that the Family Court should not have passed the order on the belief that the wife was not having any income. From the materials present it appeared that she was running a business. But having a business is not the end of the matter. “Neither the mere potential to earn nor the actual earning, however meager it may be, is sufficient to deny the claim of maintenance,” held the Court.

The Court held that in the time of inflation, the wife’s business of a beauty parlour was not sustainable and the husband must pay her some maintenance. Thus, the court allowed the revision application and decreased the amount of maintenance from Rs.15,000 per month to Rs.12,000 per month. Thus, Court concluded that Rs.12,000 per month would be a reasonable amount to support the applicant wife instead of Rs.15,000 as the Family Court did not consider the husband’s source of income.