Audio evidences can’t be verified with that of accused until his consent is obtained. 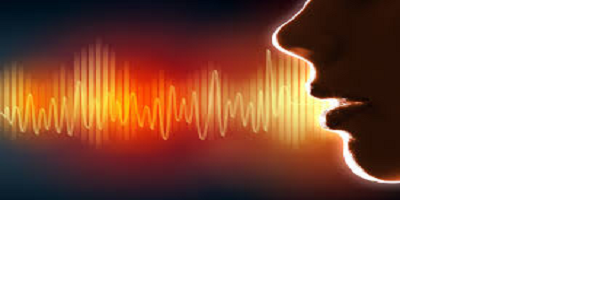 Voice spectrograph in a common parlance is a method to identify, match the voices that of evidence and the accused. The High Court of Gujarat passed this Judgment in which it was held that accused can’t be forced to give voice sample for voice spectrograph and also the voice can’t be matched without the consent of accused.

In a landmark verdict, the judgement is set to establish new norms in the field as it has stood against the forceful sample tests which the accused were mandated to take in certain cases. With the new judgement, audio evidences can no longer be verified unless the consent of the accused is obtained as the court felt forcing the accused for such tests was unjustified.

Mansi Chhaya
I have always believed that life is about challenging oneself and living outside one’s comfort zone. From the very beginning, my focus has been on trying to develop myself holistically. Be it music or national exams, I have tried my hand at everything I could without the fear of failure. A consistent high performer, I have been regularly looked upon as a high perform and have also been recognized as the Student of the Year. As I get a deeper understanding of the Law, I wish to use my knowledge to ensure justice for the people who deserve it and create more awareness among the general public about the importance and relevance of law in day-to-day life.