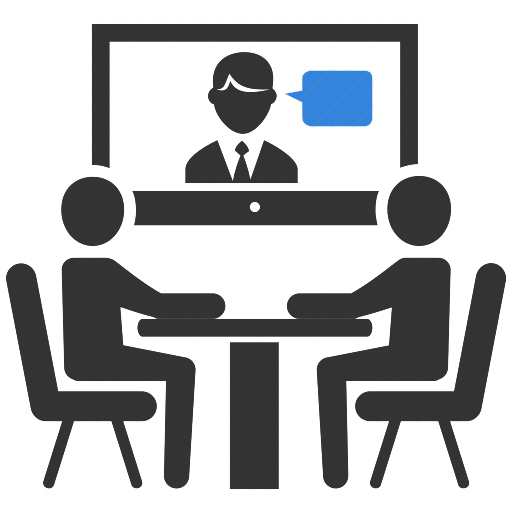 With the advent of technology in every sphere of life, the courts of our country are not ready to be left behind. This was proved when the Delhi High Court on January 10, 2016 allowed testimony of a witness through video conferencing in the case of International Planned Parenthood Federation (IPPF) vs. Madhu Bala Nath . The witness was in London and thus, unable to travel to New Delhi for cross-examination. The Court said that the instant application seems to be justified and has issued various directives on how to conduct the examination through video conferencing.

This new approach of the Delhi High Court is quite pragmatic and liberal. Earlier, the witness had to present himself physically in the court and might have to even wait the entire day. Such unreasonable and prolonged delays caused great harm to the witnesses. It is therefore safe to assume that such harm would only multiply in terms of both cost and time for a witness who would have to fly from abroad.

This move by HC is a great blessing to the physically challenged, minors, rape and acid attack victims sparing them the ordeal of witnessing the unpleasant court scenes involved in these cases. Added to this list of beneficiaries would be movie stars and big businessmen for whom special security is provided.

However, not all witnesses are allowed to testify through video conferencing. The Court has clearly specified that in cases where it requires, the witness shall be called upon physically and he must be present then.

Previous articleForensic Expert Not Guilty of Perjury: SC in Jessica Lal Case
Next articleBCI asks DU to Shut Down its Evening Law Colleges