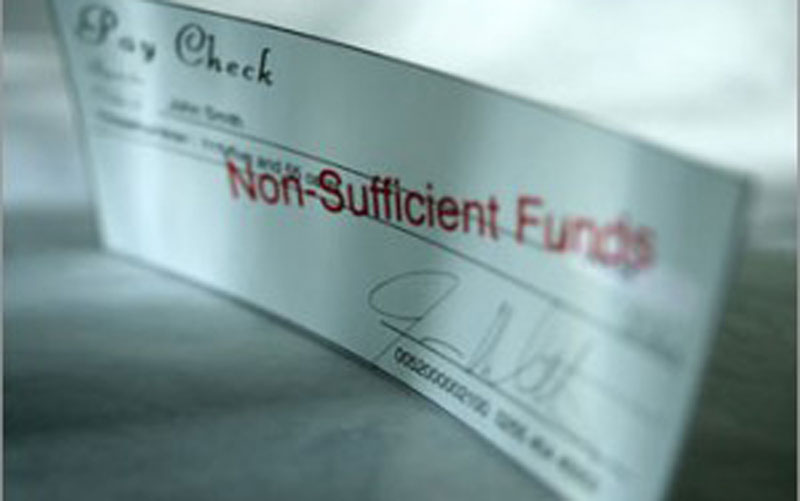 Section 138 of The Negotiable Instruments Act, 1881 deals with the dis-honour of cheques. It was enacted with the main motive of providing relief to those who suffer as a result of dis-honoured cheques. But after the landmark judgement of Dashrath Rupsingh Rathod v. State of Maharashtra, Supreme Court stated that dis-honoured cheques’ complaints can only be filed in the courts within whose local jurisdiction the cheque is dis-honoured. As a result, a lot of inconvenience was caused to the holders of dis-honoured cheques because cases could only be filed where the bank on which the cheque is drawn is situated. So they had to travel all the way to the defendant’s place to fight the case. To undo the wrong, a relief has been provided to the holders of bounced cheques by way of this amendment to The Negotiable Instruments Act, 1881.

What the new law says:

Interestingly, this amendment has a retrospective effect i.e. all cases from 15th June, 2015 will have to be shifted from the courts of the defendants to the courts of the plaintiffs. It, indeed, is a respite for the plaintiffs who would have had to take the trouble and incur the cost of going to the defendant’s place to file the case. But, it has been opined that in the retrospective cases, the plaintiff should be given a chance to decide where he wants the case to be taken up.