Will Ministry Of AYUSH Try To Replace Allopathy With Ayurveda? 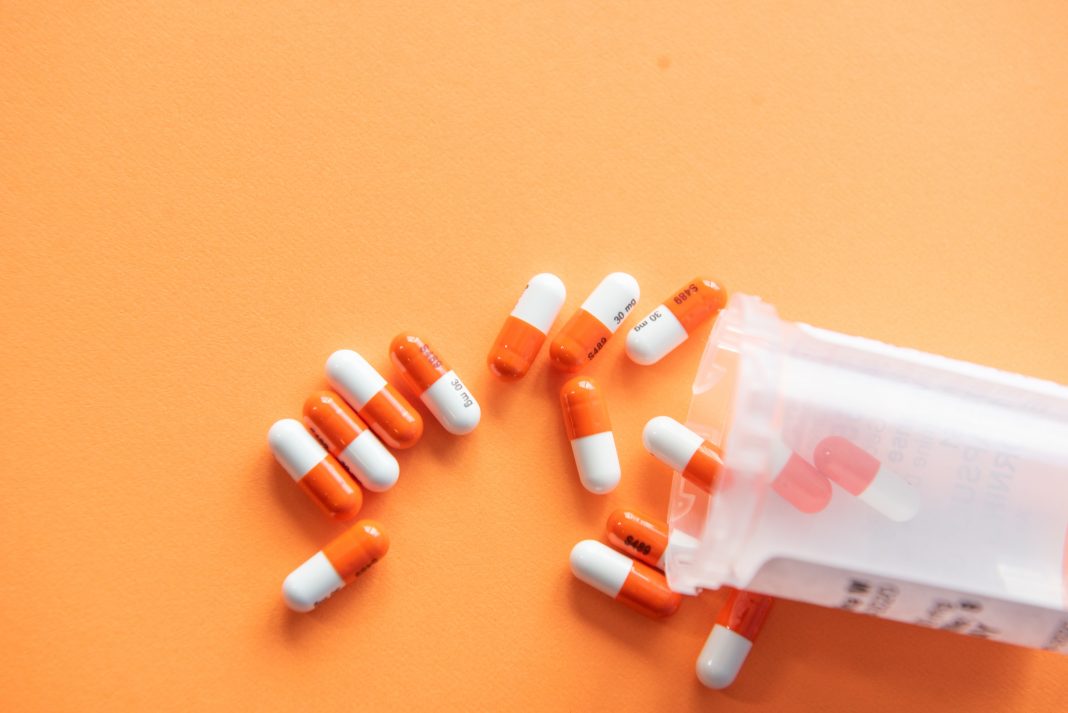 The Ministry of Ayurveda, Yoga & Naturopathy, Unani, Siddha and Homoeopathy; or other wise known as the Ministry of AYUSH; has the objective to develop education, conduct research and spread awareness about alternative medicine systems in India. The Ministry was formed on 9th of November’ 2014. Before 2014, it was known as the Department  of Indian System of Medicine and Homeopathy (ISM&H) which was created in March 1995 and renamed the Department of Ayurveda, Yoga and Naturopathy, Unani, Siddha and Homoeopathy (AYUSH) in November 2003, with a view to provide focused attention for the development of Education and Research in Ayurveda, Yoga and Naturopathy, Unani, Siddha and Homoeopathy. The ministry started growing in prominence after the election of Bharatiya Janata Party government at the centre, in 2014.

Ayurveda originated in India more than five thousand years ago. The origin of Allopathy is much more recent as compared to Ayurveda. With advancements in Allopathy, the life expectancy of people has increased. But some say that this has led to a rise in the number of diseases and disorders as well. Allopathy concentrates on the symptoms of the disease and not on its root cause. Above all, Allopathy offers only a partial cure and not the final solution to the origin of the problem.

Benefits As Well As Side-Effects Of Ayurveda

Advocates of Ayurveda have long claimed that it has an abundance of long-term benefits. Although in some diseases, there is no choice but to rely on more modern medical techniques such as diagnostic tests, which are, even for Ayurvedic doctors, the only way certain medicines can be prescribed. One may have to opt for surgery if they suffer from, for example, a case of hemorrhoids but they can rely on Ayurveda once it is treated, for long term digestion benefits. The patient can switch to Ayurveda once the pain subsides or the desired results are obtained for general well being of the body. We blindly believe that Ayurvedic medicine does not have any side-effects; but if they are not taken properly, they can cause adverse reactions to the body. Certain Ayurvedic herbs may produce side effects or interact with conventional medications. Some of the side effects you should watch out for:

Ayurveda is not a substitute to Allopathy. Ayurveda should be used along with Allopathy to make the body strong in general for example after surgery or after completing long course of heavy medicines. Many aspiring doctors might go for a degree in Ayurveda instead of an MBBS degree if the government relaxes regulations and allows Ayurvedic doctors to prescribe allopathic medicines or otherwise allows such doctors to perform the roles that a medical doctor undertakes. In 2018, the Bihar Cabinet ordered AYUSH practitioners to get equal pay to that of MBBS doctors. People with lower income will start going to Ayurvedic doctors for traditionally lengthy or costly operations / procedures.

Simple economics dictates that a relatively easier-to-obtain degree (both financially as well as the amount of effort involved) which enables someone to practice medicine would cause an excessive number of practitioners to flood the market, thereby dropping prices for each visit/procedure and because these doctors have to charge less money, the economically weaker sections will flock to them for their medical issues, instead of paying relatively exorbitant fees at a hospitals. In everyday situations, middle-class and lower-class people go for cheaper and less durable goods instead of more expensive and longer lasting goods. This will undoubtedly have an adverse effects on the public health of India, if such a travesty was to ever be promulgated by our government. Thankfully, this does not seem to be the case.

Candidates who wish to choose this path, can pursue under graduate courses in Ayurveda, Unani, Siddha and Homeopathy. The list of AYUSH Udergraduate courses available in India –

Similarly, as in other medical fields, graduates of MBBS and BDS can pursue courses in Doctor of Medicine (MD) or Master of Surgery (MS). Similarly, graduates in the field of AYUSH will be able to pursue the postgraduate programmes in AYUSH courses as well, i.e. in MD and MS.

The MBBS (Bachelor of Medicine and Bachelor of Surgery) degree does not include courses in traditional medicine but Ayurveda doctors study modern anatomy and physiology. Similarly, modern Biological sciences like biochemistry, genetics, microbiology etc. are part of an MBBS education but the BAMS course does not include them. Therefore, these courses are kept in separate water tight compartments. There is an alternative label attached to traditional medicinal practices. Even in colleges where both the courses are available the faculty and staff are completely separate.

The government as well as private hospitals, both appoint AYUSH doctors to their staff – including premier institutes such as AIIMS. Almost always, the post for such doctors is that of an Ayurvedic Medial Officer. The salary for Junior Medical Officers is around Rs. 90,000 per month and for Senior Medical Officer it is around Rs. 1,20,000 per month with minor differences from state to state. Work timings are usually from 9 am to 4 pm and after they finish their shifts, they can work at private clinics and can usually end up earning another 20,000 to 25,000 rupees per month.

They are also employed by the National Rural Health Mission (NRHM) where their starting salary is between Rs. 30,000 to 35,000 per month. The National Urban Health Mission (NUHM) also employs them, and if they pursue lectureship, they can earn Rs. 50,000 per month. The State Public Service Commissions releases notifications about the written exam and interviews for the post of Ayurvedic Medical Officers.

The AYUSH Ministry has made it abundantly clear that surgery is part of Ayurvedic Studies. There are some procedures, that can be done by doctors. However, the Medical Council of India has refused to issue any order allowing BAMS doctors to perform surgery in hospitals. According to Banaras Hindu University which is famous for its BAMS course, their students can perform surgeries as this topic is included in the syllabus and they have trained for it.

In an RTI, dated 16 January 2018, Karnataka Ayurvedic & Unani Practitioners Board constituted under Karnataka Act No. 9 of 1962, the authority replied that – Who is a past graduate MS (Shalya Tantra) under RGUHS, Bengaluru & registered under KAUP board, Department AYUSH Bengaluru:

National Medical Commission (NMC) is an Indian regulatory body of 33 members; who will overtake medical education regulations from Medical Council of India; within 9 months from 8 August 2019 (though this has not been done yet, for a number of reasons).

Firstly, The Government India passed the National Medical Commission Act, which seeks to replace the Medical Council of India; in January, 2019.

Secondly, the Supreme Court has allowed the Central Government to replace the Medical Council; and with the help of five specialized doctors to monitor the medical education system in India, from July 2017.

Thirdly, the NITI AYOG has recommended the replacement of Medical Council of India (MCI) with the National Medical Commission (NMC).

Will The Government Try To Replace Allopathy With Ayurveda?

Surprisingly, National Medical Commission Bill 2017 in it’s erstwhile form, stated that AYUSH practitioners could take up a “bridge course” of six-months which would allow them to practice modern medicine. The Section 49 of the bill, allowed for setting up of a ‘bridge course’ that homeopaths, Ayurveda practitioners, yogis and others that fall under the Indian system of medicine could take.

Most importantly, and to the relief of the medical community, in its 2019 draft, the government decided to do away with this provision. In conclusion, one cannot predict what outcome this controversial transfer of power from the MCI to the NMC will have. The full effect of the COVID-19 Pandemic on India’s economy and reciprocally the government, is yet to be realized. Reforms, whether progressive or regressive, have taken a setback while the government does everything it can to stay alive.

Will AYUSH doctors be able to replace real doctors? Will they be able to perform surgeries? Will the people of India face yet another devastation public health crisis or will the government be able to pull off something remarkable? We’ll all have to wait and watch.