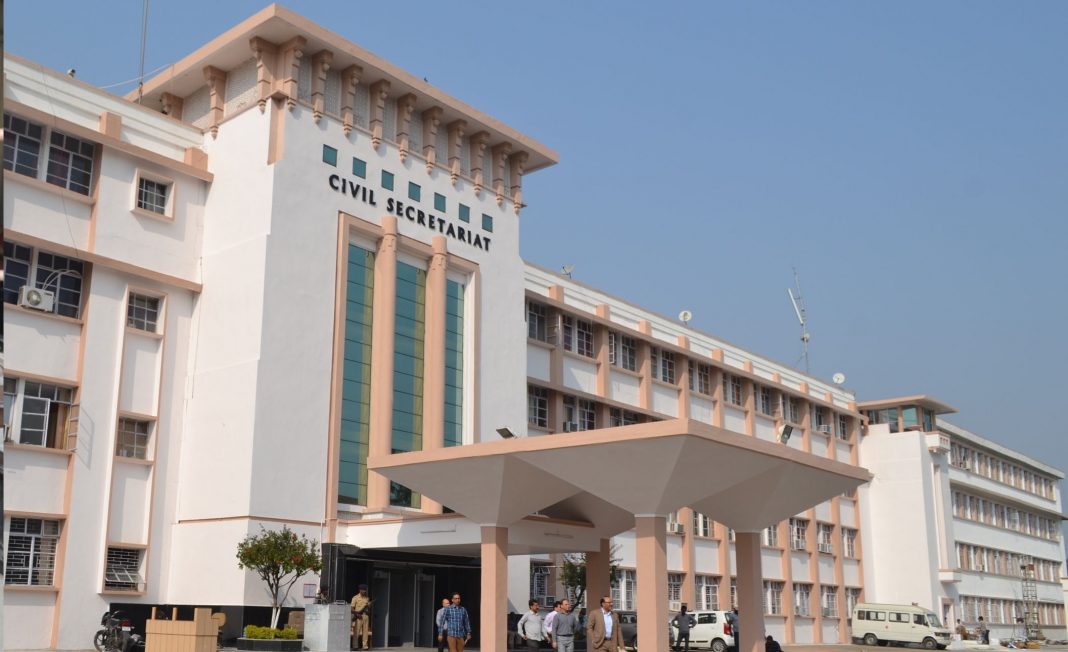 On 16th June 2020, the Press Council of India(PCI) sought a reply from Jammu and Kashmir government regarding its controversial media policy. The council observed that the provisions of the new policy affected the free functioning of the press.

The PCI took note of the provisions in the policy about “fake news”. These provisions mentioned that J&K Government, authorizes officers to decide on the content of print, electronic, and other forms of media for “fake news” and proceed against journalists and media organizations. Since the matter affects the free functioning of the press, the PCI took suo moto cognizance regarding them.

The policy allegedly attempts to obstruct any misinformation or fake news. Moreover, it thrives to create a mechanism against any act vitiating public peace, sovereignty, and integrity of the nation. Additionally, the officers also look into plagiarism and unethical or anti-national activities. The policy states:

“Officials should keep a check on antecedents of newspapers and news portals. Notably, they must also keep a record of publishers, editors, and key personnel. They must take a  “robust” background check of each journalist before giving them accreditation”.

Previous articleGPAI or Gee-Pay : a Press Release by MEITY Announces Global Partnership on Artificial Intelligence
Next articleUttarakhand HC Backs the Rights of Adult Same-Sex Couples, Reiterates Everyone has the Right to Choose