Mukul Rohatgi to Address the Webinar on Arun Jaitley’s Perspective on Justice Dispensation: CAN Foundation 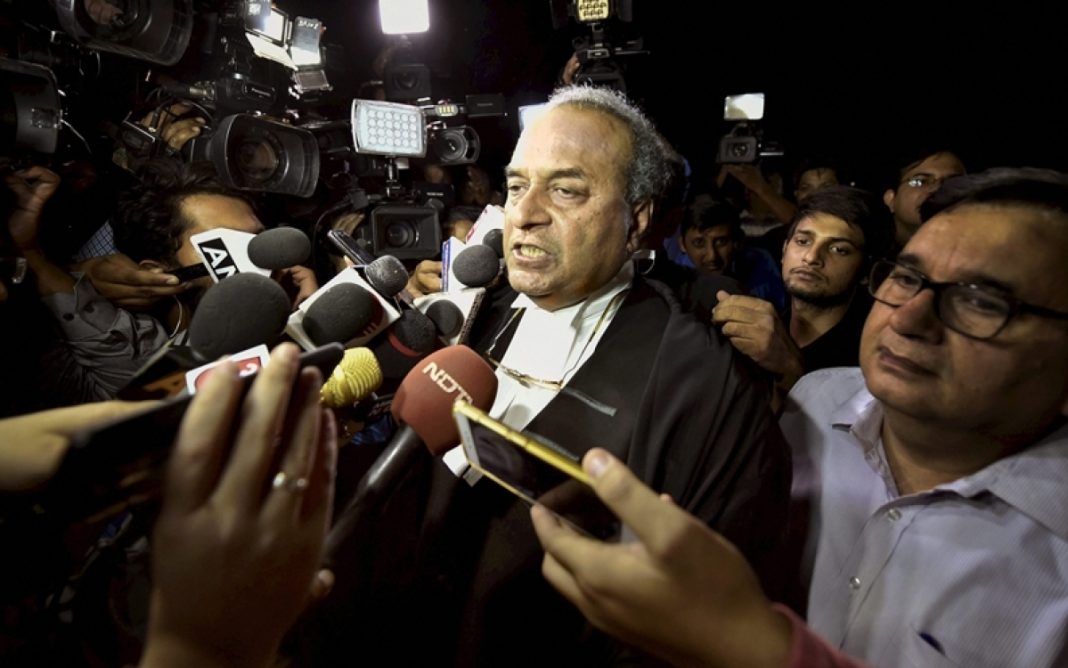 The Confederation of Alumni for National Law Universities (CAN Foundation) has announced the launch of an interactive webinar on “Shri Arun Jaitley’s Perspective on Justice Dispensation: Constitutional Expectations From Our Judiciary”. To explain, the webinar, scheduled for June 27, 2020; will include a keynote address by eminent senior advocate and former Attorney General of India, Mukul Rohatgi.

Hosted in partnership with Bar & Bench and Dilip Buildcoin Limited, the webinar shall commemorate the legacy of late Arun Jaitley as a legal intellectual. According to Bar & Bench, the following themes would be covered by Rohatgi:

CAN Foundation: An Illustrious Alumni Network

An establishment working towards the assistance of students and the alumni, the self- financing entity started as a helping hand to aid aspiring law students. With its strong beliefs in perseverance and hard work, the organization ensures financial and academic assistance to law students. Formerly, the entity began as a movement rooted in NLIU (Bhopal). As of now, it comprises of a robust alumni network spanning 10 NLUs of the country.

A Tribute to the Legal Luminary

Through its eclectic theme, the webinar aims to address pertinent policy formation and judicial process’ ideas. Keeping the constitutional dispositions in view, the judiciary needs reformative action. The same concerns formed part of Jaitley’s life as a legal luminary. Subsequently, his detention during the Emergency period in 1975 led to his entry into politics. He pursued law and established himself as one of the most prominent legal attorneys of the country. Time and again, reaffirming his dissatisfaction with the judicial scenario, Mr. Jaitley became a vocal critique of the loopholes that faced legal profession in India.

Details of the Webinar