How far has India reached in the global marathon of Artificial intelligence? 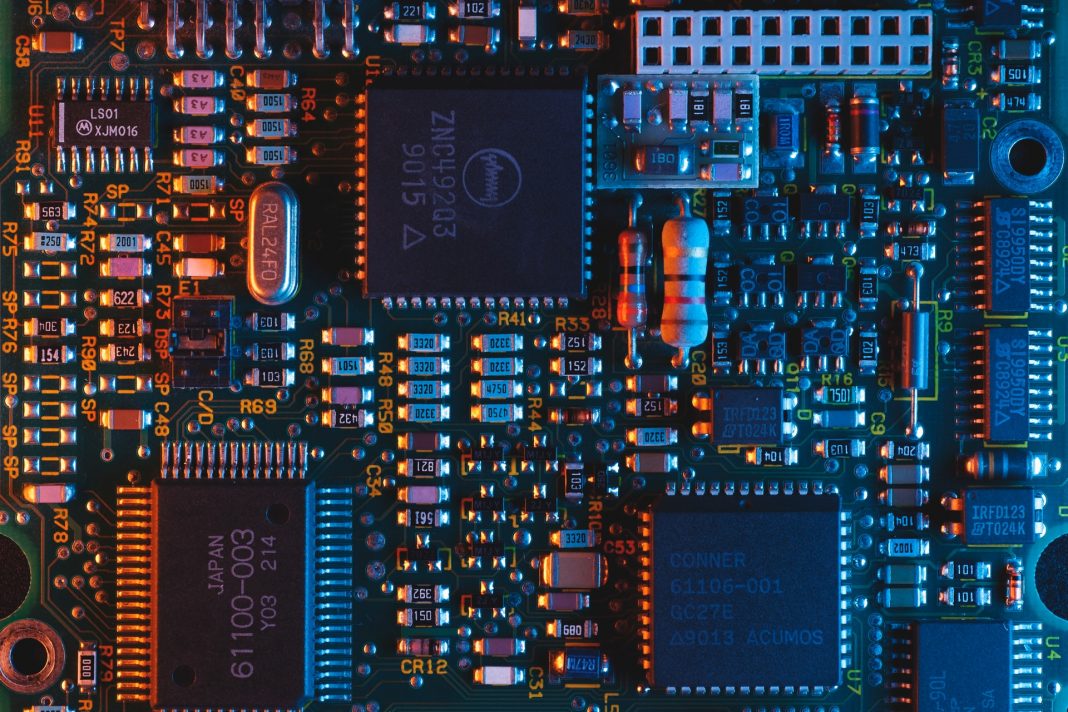 Artificial Intelligence has become a buzzword that can make people imagine situations that are beyond the capabilities of technology. There is consensus among countries across the globe that AI is a game-changer and a key contributor for the future of economic development. The big Tech-giants like Amazon, Facebook, Apple, IBM, Deepmind (now part of Google), and Google are some of the companies running at the fastest pace in the AI-based marathon. Its been twenty-three years since IBM’s Deep Blue defeated the Chess champion Garry Kasparov; eight years since IBM’s Watson won Jeopardy. Ever wondered where India stands in this race? In an interview, the co-founder of Cron Systems – a defence technology start up whose products are used by the BSF, stated, “Forget getting people of our choice, we don’t even get applications when we advertise for positions for our AI team,”

Why is India lagging behind when it comes to Artificial intelligence?

In June 2018,  NITI Aayog released ‘National Strategy for Artificial Intelligence’ Discussion Paper. This was an amazing initiative on the part of the government; it focused on the establishment of the International Center for Transformative Artificial Intelligence; it is to improve the area of applied research and to develop and deploy AI-led application-based research projects. Moreover, NITI Aayog collaborated with Intel and Tata Institute of Fundamental Research (TIFR) to set up a Model International Center for Transformative Artificial Intelligence (ICTAI) in Bengaluru. This collaboration took place in September 2018. It’s been more than a year and a half since then and no concrete steps have been taken by the government to further their initiative. One wonders whether this is another smokescreen that the government is trying to create.

It is an undeniable fact that the Companies which have expertise in AI are more competent and are in a position to dominate the markets they occupy. Notably, a Quartz Article highlights that only 4% of AI professionals are Indians. People that have worked on cutting edge technologies like neural networks, computer vision, and machine learning; which are the backbone of AI-based technologies. Sounds wrong doesn’t it? Aren’t Indians known for their expertise in IT? As it turns out, most of the top companies working in Artificial Intelligence require a Ph.D. degree in AI-related technologies, which is rare in India. There are only a handful of good universities offering such courses. According to the Global AI Talent Report 2018, India has roughly 386 persons holding a Ph.D. degree in AI-based technologies.

India is among the top countries in terms of the engineers graduating every year; but unfortunately, the engineering talent is largely focused on IT and not research and innovation. “A lot of people are disillusioned when they come out of college and begin their first jobs,” said Jaiswal, whose startup Niki.ai is backed up by Ratan Tata.

The unfortunate part about the lacuna in the Indian Education system is that it lacks experimental learning. The system rests on the outdated pedagogies and is less concerned with intelligence and concept clarity. India is often criticized for its lack of research and innovation which is directly reflected by the international rankings of Indian Universities, considering that most rankings, especially for STEM fields are decided by an institution’s research output. Clearly, the education system needs a revolutionary technological intervention.

In an effort to realise the ambitions laid down by the government in the Discussion Paper released by NITI Aayog, the Central Board of Secondary Education attempted to collaborate with tech giants such as Intel, IBM, and Microsoft to release an AI curriculum to be introduced in the Education system. However, no conclusive or effective steps have been taken to implement this curriculum in schools. Moreover, before introducing AI in the syllabi, the bigger challenge is to revamp the education system to focus on problem-solving rather than just passing exams. Poor teaching methodologies used in India which are a consequence of our underfunded public and improperly administered education system add another layer of complexity in this process. In addition to this, a lack of education amongst the educators at the grass-root level hinders the planning and deployment of such initiatives within the educational institutions.

Status of Investments in the field of AI

AI has been a thorny space for Indian startups, primarily due to a lack of Capital Investment. The Indian government spends only 0.6%-0.7% of the GDP on Research and Development whereas countries like China spend 2% of their GDP on research. According to data from the Startups Analytics Firm Tracxn, Indian startups (collectively) have raised less than $100 million from 2014-2017. Modern economies like the US, China, and New Zealand are making large investments in the field of AI. The World Economic Forum’s ‘The Future of Jobs Report 2018’ reveals that a total of 58 million new jobs will be created by 2022 because of the advent of Artificial Intelligence. The question that we have to ask it, are we going to miss this train, or will India pull up its socks and get serious about the future?

The Task Force on Artificial Intelligence for India’s Economic transformation was constituted by the Ministry of Commerce and Industry, Government of India, in 2017. The report was prepared considering social, legal, ethical, commercial, regulatory and technical dimensions. Notably, it details the challenges in the adoption of AI-based systems in India, chiefly being consumer protection and data privacy. However, there are no safeguards or guidelines issued as to how we will overcome these challenges. The report also emphasizes the challenges concerning cyber attacks. Typically, cyber crimes are dealt with under the Information Technology Act, 2000 – there is no other specific statute governing the cyber laws and privacy-related matters in India. Unfortunately, there are a large number of situations and real life problems that are not covered under this act even as the nation continues to witness a drastic increase in cybercrimes year-on-year. This leads to wide interpretationary powers given to courts which, let’s face it, does not bode well for the average vicitm of a cyber crime. Wholistic, non-draconian, and effective regulatory cyber laws are essential for preserving and nurturing technological progress. Not a trace of such measures can be found in this report – it merely fantasizes about a future filled with Artificial Intelligence that might just be a distant dream for a country that has lost the true meaning of education.

The government’s efforts so far are not a panacea for all the above-mentioned problems. Albeit, India is a member of the Global Partnership on Artificial Intelligence but still it is a late entrant to this marathon. NITI Aayog, by releasing the discussion paper has taken an initiative concerning, however, the Union government had not made any budget allocations for its AI plan until now. AI can possibly do wonders if it is introduced into sectors like agriculture and healthcare. Even today about 50% of the Indian workforce is involved in agricultural activities. Moderate and sincere investments by the government can uplift hundreds of millions into a better future.