Homophobia: A black Spot on the Rainbow Flag 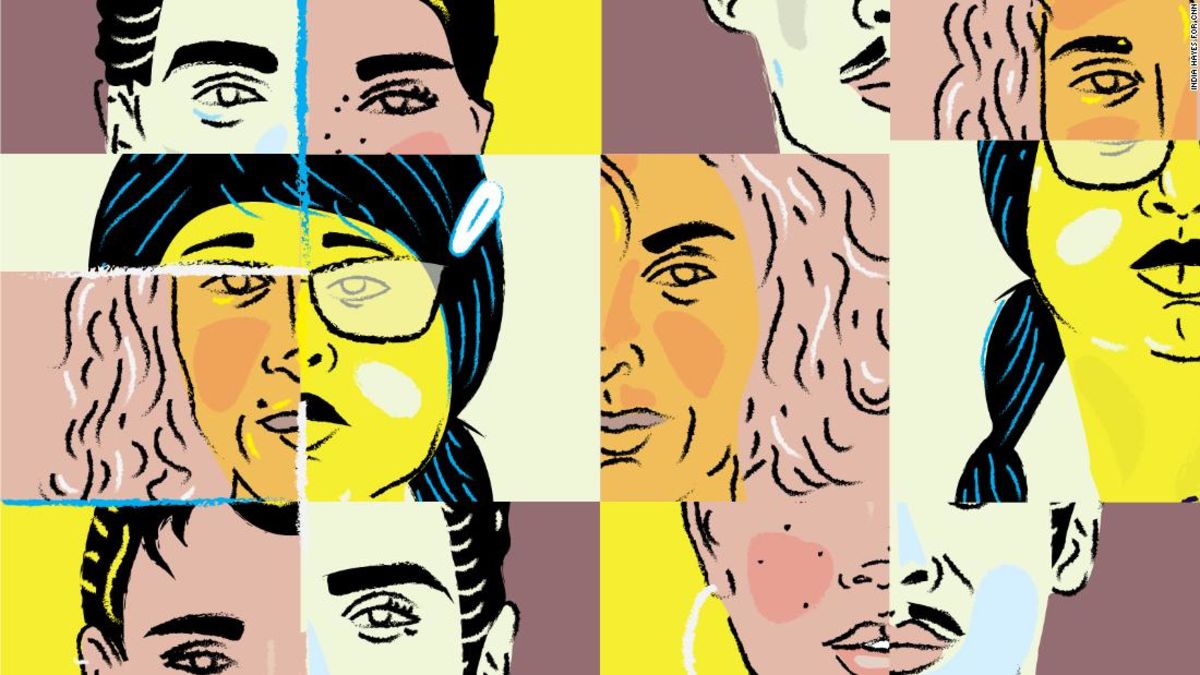 ‘Homophobia is the act of victimizing a person emotionally, physically, sexually, or verbally because they are transgender .’ Hate speech directed at transgenders and other homosexuals are also covered under homophobia.  Of course, the root cause of this problem is psychological and social stigma. In India, people hesitate to simply acknowledge homosexuality. In effect,  homophobia generally is unseen. Such ignorance has stemmed from the mindset of society. Back then people didn’t even consider the idea of being attracted to the same sex as an actual possibility rather a taboo. India desperately holds on to its cultural roots as well as the conditioning. For example, the requirement of marriage in one’s social caste and religion.

Albeit their rights stand recognised yet they are not safe in society. In fact, a penal provision, Section 377 of the Indian Penal Code, put a restraint upon their liberty; by prohibiting consensual sexual intercourse among homosexual adults. Even though the section violates Article 14, Article 15 and Article 19 of the Indian Constitution. Unfortunately, for the larger part of the century, the section remained intact; even though it was discriminatory in nature. Alongwith an unavoidable effect on rights granted under Article 21.

However, the recent judgement of Navtej Singh Johar vs Union of India (2018) came as a relief. In the landmark judgement, the Supreme Court struck down Section 377 up to the extent that it prohibited sexual intercourse among consenting adults. This landmark judgement was a big step towards normalising homosexuality and protecting their rights under the constitution.

Even after enough awareness by means of media, social activism as well as the Supreme Court judgement, the situation of the LGBTQ+ community is only better on paper. The atrocities against the LGBTQ+ community are nuanced and subtle but still in force. Most of the homo-sapiens who are homophobic. This doesn’t, explicitly, imply that all of them attack homosexuals. Transgender people experience greater mental health problems, such as depression, anxiety, suicide attempts, and post-traumatic stress disorder (PTSD), as well as physical health disparities. Trans people also have a higher rate of suicide attempts than the population as a whole. All these things are the consequences of societal pressure and subtly cruel attitude towards them. Subtle enough to not attract direct reaction but enough to make a person feel shame.

Finding a job is a dream for most of the transgenders. Since they are a more marginalised group among the LGBTQ+ people. So many companies do not have sexual orientation as a part of their anti-discriminatory policies. Companies are most reluctant to taking transgenders. Even though, a Boston Consulting Group report, for instance, says that companies that embraced diversity saw 19% higher revenues because of innovation. Moreover, Edelweiss Tokio Life Insurance, in association with Karvy Insights conducted a survey. It reveals that out of all the respondents 56% of them refused to take organs from LGBTQ donors due to homophobia.

The World Bank has put some light on the economic cost of homophobia in India. It highlighted that homophobia and economic development are closely related. The main reasons behind the same are rejection by the family, harassment, pressure to marry, discrimination et cetera. They also conducted research. Evidently, 56% of white-collar LGBT workers face discrimination. 28% of urban lesbians experienced physical abusive violence in the family. As a result, there is lower productivity, poor health conditions, lower labour participation, fall in human capital formation. Consequently, the economy also suffers, as a major part of the population remains unemployed and vulnerable.

“Everyone knows I am a boy. But the way I walk, think and talk is like a girl. People in India do not like that,” Avinshu a 19-year-old boy posted on Facebook before killing himself.

In Thiruvananthapuram, there was a case, where a transgender was bashed by the local mob. They suspected him to be a child abductor. Subsequently, it was discovered that he was just blessing few kids. Such attacks expose the inherent prejudices towards the LGBTQ+ community.  In 2016, advocates traced at least 23 deaths of transgenders in the United States owing to fatal violence. As a result of which “transgender moment” took place; that dramatically increased awareness of the struggles faced by the transgenders in a developed country like America.

In order to prevent such violence, many transgender organizations seek to promote understanding and acceptance, both legally and socially, of transgender persons. Organisations like GATE, Humsafar trust, Sahodari foundation etc. have long been standing for the cause.

Humankind needs to be more kind. Be it men, women or trans persons, everyone deserves equal protection before the law. No rights must be violated on the basis of sexual orientation. One course of action would be special laws against homophobia. Such legislations have been passed in many countries like Switzerland. They act as a deterrent for such offences. Furthermore, a change in the perspective of people is very important. We as a society need to become more tolerant towards others irrespective of their gender or sexuality. Education and awareness about the LGBTQ+ community would aid the fight against homophobia. Because without these two, no laws can actually benefit the community on a holistic level.