No dominance, No Unfair practices! Case against Jaguar Land rover has been dismissed. 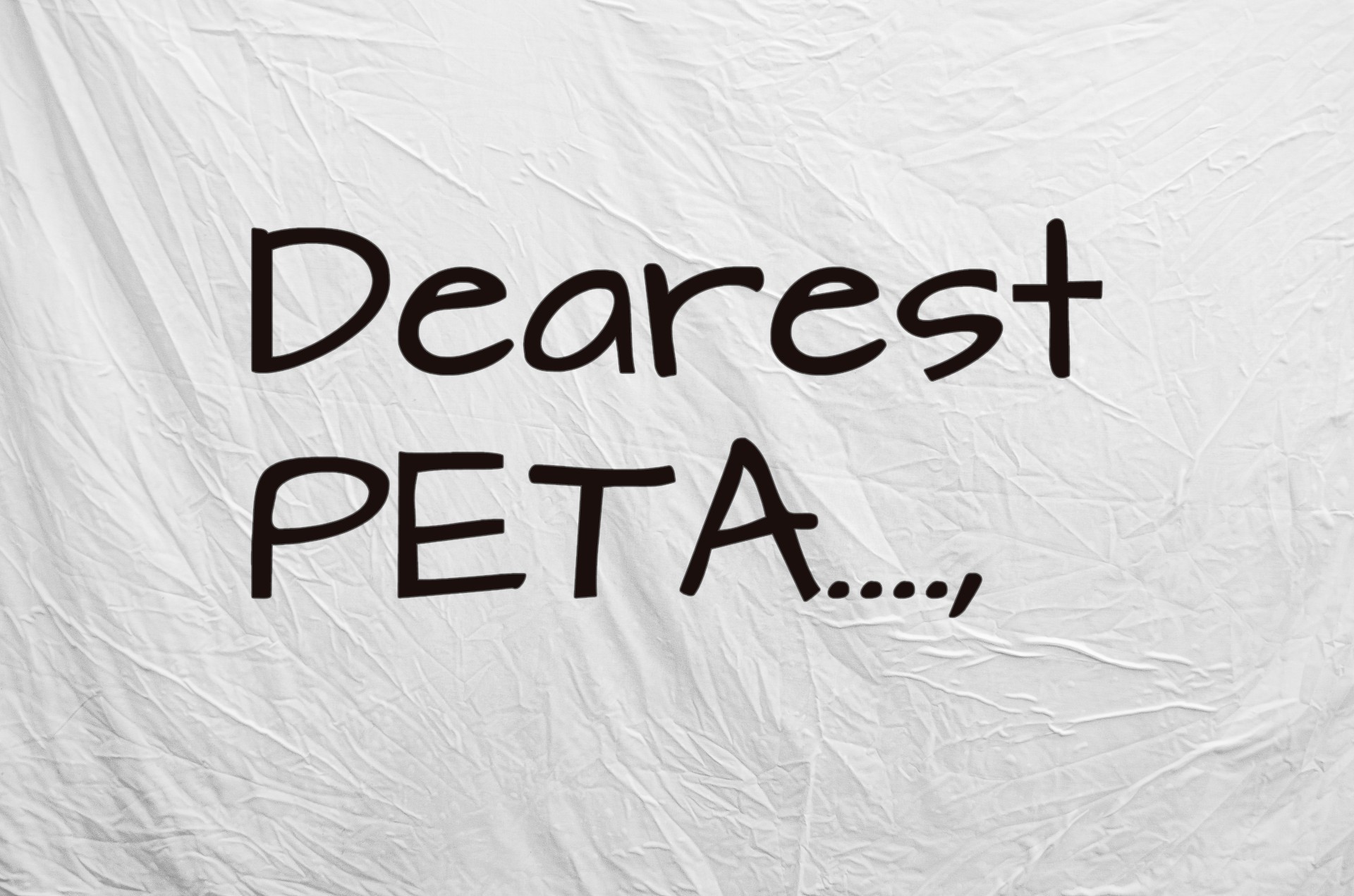 A case was filed against Lexus motors and Jaguar Land Rover for contravention of the provisions of Sec 3 and Sec 4 of the Competition Act, 2002. Lexus Motors is the dealer of Jaguar Land Rover, i.e. to sell the cars manufactured by Jaguar Land Rover. One of the latter’s brand was Range Rover, which was bought by the Informant. The informant claimed that the Car was a damaged one on the day of delivery itself and it showed the malafide intention and unfair trade practices by them.

The informant on the above contention alleged that the said practices were covered under Monopolistic and Restrictive Trade Practices and hence, the Competition Act, 2002 has to cover these issues. Along with this the Informant alleged that there was dominance in the market for sale of high end luxury cars and the definition of the same was never given by the Informant.

Previous articleDPS Parmar hired as Senior consultant at LexOrbis
Next articleSection 8(3) Of The Representation Of People’s Act, 1951 Still In Action